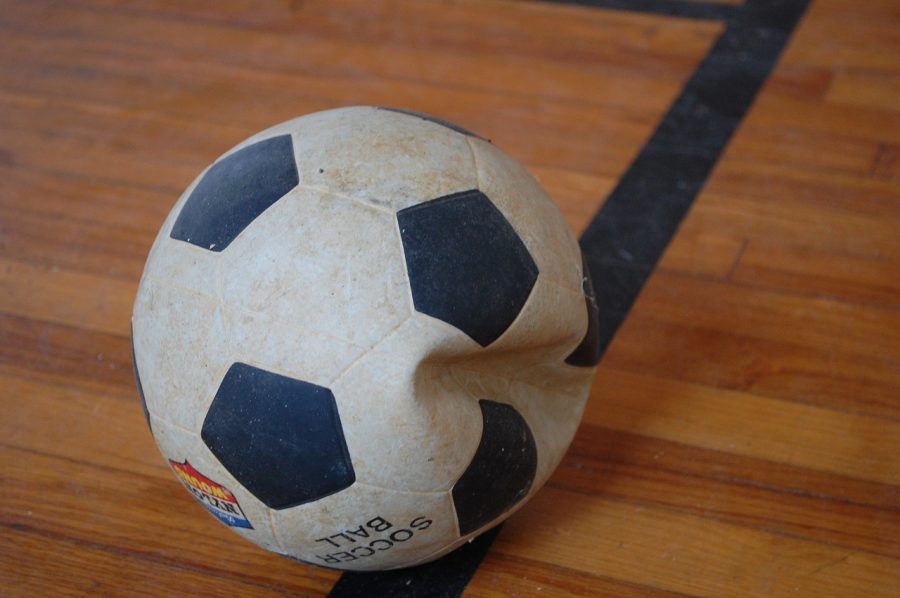 While the idea of eliminating inflation from the Stellar protocol has been in discussion since an year, the foundation announced its most recent decision,

“We think it’s a good idea to disable the current inflation mechanism. We’ve implemented a change in version 12 of Stellar core that would do just that, and we encourage validators to vote to accept it.”

The company related this decision to the current system’s inability to successfully implement an “incentive mechanism whereby account holders would collectively direct inflation-generated lumens toward projects built on Stellar.” Citing the resultant scalability issues, the company mentioned that the growing Stellar network and users across the globe will also eventually cause operational impacts even though currently it will not affect the performance of the network. As a solution, Stellar Development Foundation mentioned,

“The necessary change is actually incredibly simple: we just modify the inflation operation so that it doesn’t do anything. Instead, it returns an opNOT_SUPPORTED result code.”

If the larger portion of the community goes against this notion, a replica of the same protocol will made available with the envisioned changes. On an end note, the post read,

“We know this is an issue for many in the community. We’re considering several specific options for the inflation we’ve collected, and an answer to this question will be part of the overall disclosure plan. So stay tuned.”