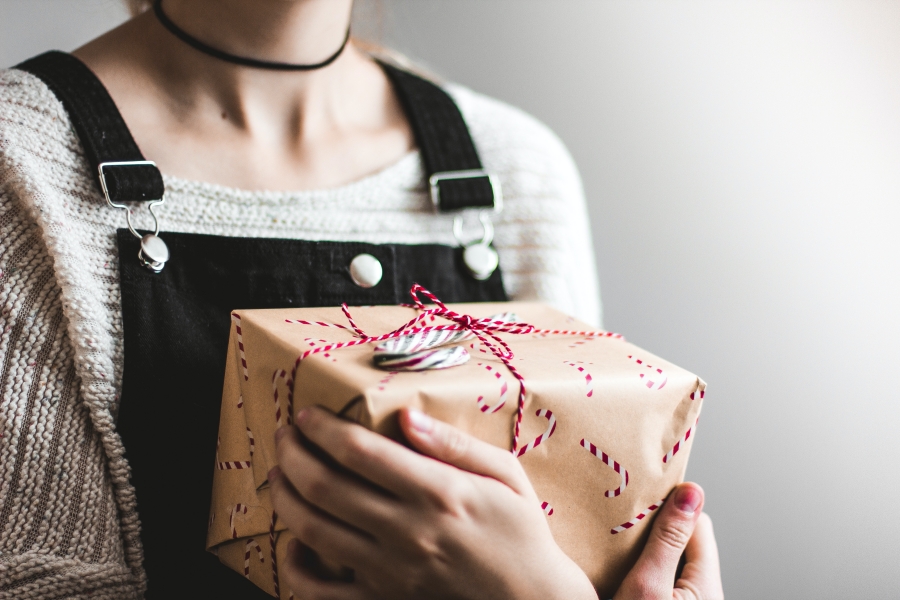 TRON is in the news again after it announced that as of 5 November, Proposal No. 27, which modifies block rewards on the platform, has been approved. The proposal will change SR block rewards to 16 TRX and the block staking reward for the first 127 SRs and partners to 160 TRX, which is ten times more than the prior rewards for staking. The official release added,

“This marks an age of Staking for everyone on the TRON network where greater user engagement in a prosperous TRON ecosystem will definitely engage more people in Staking and sharing staking rewards as never before, making the network even safer and more efficient.”

According to the blog, this proposal and the approved Proposal No. 22, are milestones for the implementation of a new incentive mechanism. TRON also announced that the total number of votes on the TRON network is nearing 22 billion, and is expected to increase since the announcement of Proposal No. 27’s approval.

Over the last 7 days, TRX has contributed to only 0.7% of the most active blockchains’ total market cap. However, according to Blocktivity’s Blockchain Activity Matrix, TRX is currently ranked 1st, with over 1.4 million operations over the last 24 hours. TRX also accounted for over 16% of all activity among the most active blockchains, almost double the activity recorded by Bitcoin and Ethereum over the same time-frame. Its Activity Valuation Index was also seen to be 231 times higher than that of Bitcoin, and 33 times more than that of Ethereum.

In other news, TRON CEO Justin Sun also announced that the TRON blockchain would be integrated onto the McAfee DEX platform on 8 November, with support for both TRC10 and TRC20 tokens.