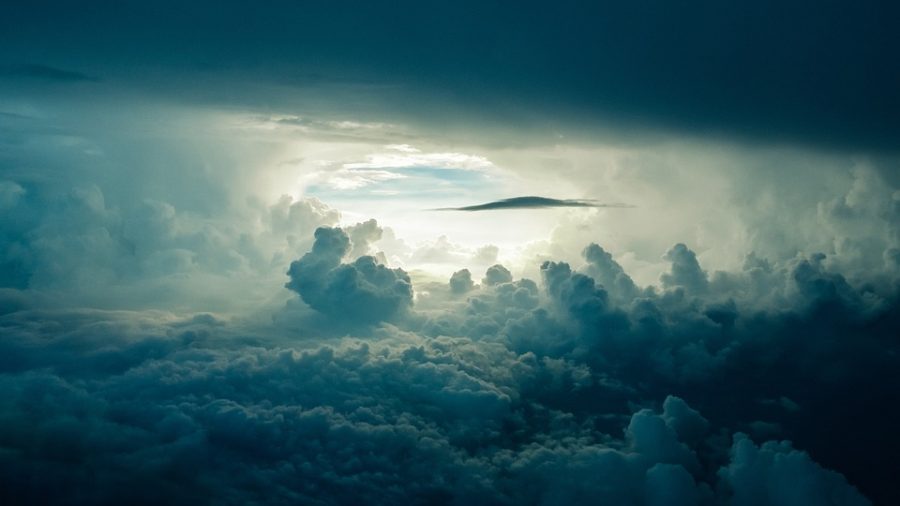 Stellar Development Foundation, the non-profit foundation supporting the Stellar network, has announced a partnership with messaging platform Keybase, along with a massive airdrop of $120 million. The airdrop in question will be the largest ever in Stellar’s history.

The network shared news of the collaboration via Twitter, adding that the airdrop would be considered the “largest distribution ever” for the network. The tweet read,

Today we’re excited to announce we’ve partnered with @KeybaseIO for our largest distribution ever!

The network’s official blog post expanded on the initiative and stated that users of Keybase would receive 2 billion Stellar Lumens tokens [XLM] worth over $120 million. The Foundation will start by airdropping 100 million XLM, worth over $6.1 million, to the 300,000-strong userbase of Keybase. The rest will be distributed over a period of 20 months and every batch would consist of 100 million XLM. XLM would be given away from the 15th of every month, starting from October.

However, the Foundation stressed that only users with a prior Keybase account would be eligible for the airdrop. Further, users who are new to the messaging platform must have connected their Keybase account to a Github or HackerNews account, before the announcement.

Keybase is an encrypted messaging platform considered to be an alternative to WhatsApp and Telegram. The blog post further suggested that Keybase has come with the “cleverest set of tools” for Stellar users. Keybase allows users to send XLM or USD to anyone, even to people who do not have a Keybase account.

The blog post also revealed that the airdrop would run for a minimum of three months, following which the Foundation would certify the progress and the future of the program.

Substratum exhausts ICO funds; moves to Tennessee as it transitions to private funding