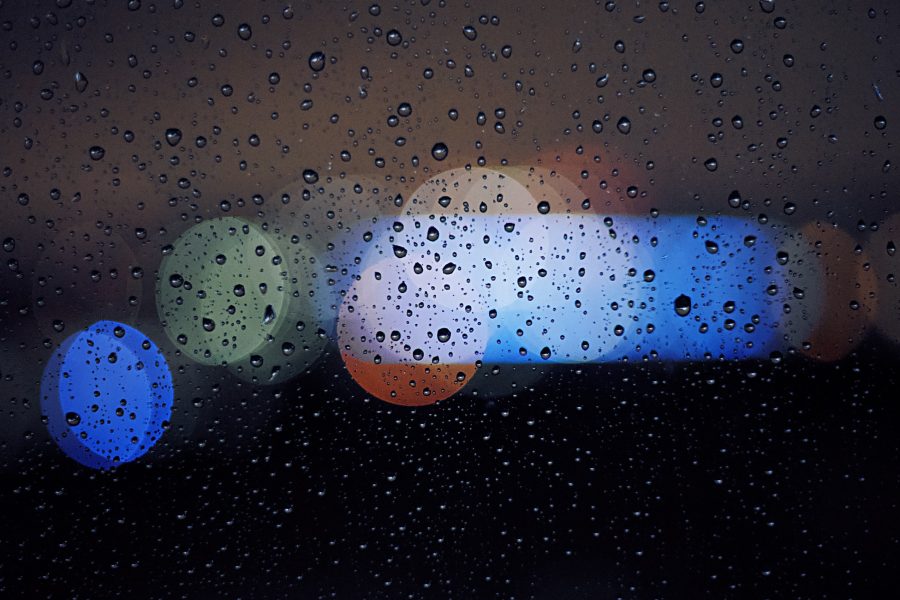 According to a recent research report published by the analysis firm CoinMetrics, Stellar Lumens’ airdrops have either been left unclaimed or exchanged to other cryptocurrencies.

In the first week of September, Keybase.io came up with ‘The Big Stellar Space Drop’. As part of this airdrop, 100 million XLM were to be distributed among users on its platform and this was supposed to be the first in a series of airdrops to Keybase users. A total of 2 billion XLM were planned for the airdrops over a course of 20 months, nearly 2% of the total XLM supply.

CoinMetrics revealed that all the 100 million XLM were pre-distributed to 274,864 accounts between 9- 14 September. This is evident from the abrupt increase in the number of XLM accounts owning between $10 and $100 during the airdrop period. 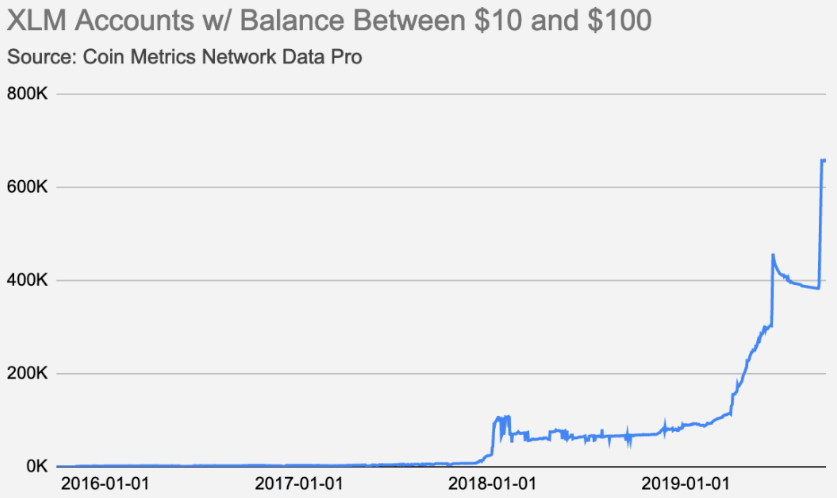 The claim rate for this airdrop stood at 19.68% only and around 1 million XLM have ended up on exchanges. This is in contrast to Blockchain.com’s airdrop, wherein a vast majority of the airdropped XLM that was sent to users was then sent to various exchanges, meaning recipients of the airdrop sold their XLM in exchange for fiat or other cryptocurrencies.

“Our analysis shows that despite it being literally free money, only a minority of the targeted population actually claim their airdrop money [1.2M addresses out of 30-40M wallets for Blockchain.com, around 20% of Keybase users].”

Despite XLM airdrops over the past year, the figures for active addresses, an important factor that determines the fundamental value of the network, was on a decline. As of 24 September, the active address count on CoinMetrics was around 50.44K.