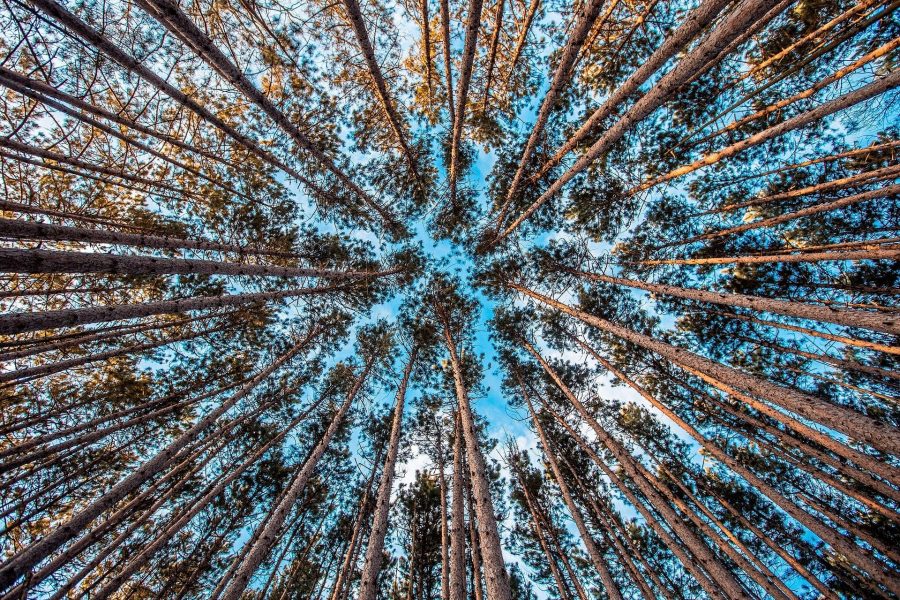 Organizations associated with the world’s largest cryptocurrency, despite the coin’s lacklustre performance over the past few weeks, have crunched out impressive numbers in Q2 of 2019. The Jack Dorsey-led payments company, Square Inc., recently released its quarterly shareholder letter which stated that the company had sold over $125 million worth of BTC in Q2 of 2019, doubling its gross revenue from Q1 of 2019, which was around $65.5 million.

The reason attributed for this major hike in revenue is the bullish phase recorded by Bitcoin over the Q2. However, under closer observation, it can be seen that Square’s Cash App has continued to grow progressively under the radar for a long time.

Since the introduction of Bitcoin trading in January 2018, Square has slowly but consistently improved its numbers in the market with regards to users and the amount of BTC sales facilitated. According to a chart released by The Block, Square recorded a 90 percent hike in its USD sales of BTC volume from the beginning of Q1 2018, projecting a growth of almost 5X since Q1 2018.

Square Inc. has also roughly absorbed 11% of the total Bitcoin volume mined over the last two quarters in 2019, while also experiencing a growth of users over time. It was previously reported that Cash App had over 15 million monthly active users as of December 2018.

One of the major advantages of Square is that the platform does not levy trading fees and it sells crypto at a rate lower than the actual value, so that it can account for volatility and spreads. This suggests that when a trader buys BTC on Cash App, direct selling pressure is not prominent in the spot market. However, according to their official link, the app might charge an exchange rate based on the size of the purchase and a developed spread, which is evaluated on the basis of volatility across exchanges.

It is also important to note that Square Inc. is a publicly-traded company. Due to its status, the organization has to reveal its financial data to the public. Hence, investors in traditional assets and crypto-assets are able to take a look into the company’s economic stature.

It is common knowledge that Jack Dorsey is an avid Bitcoin fan and the CEO of Square Inc. left no stones unturned in 2019 to promote the value of Bitcoin. It all began with Dorsey stating that the internet “needs a native currency,” adding that Bitcoin can be the native currency of the Internet on Joe Rogan’s podcast.

In 2019, Jack Dorsey had ruffled some crypto-feathers for being very vocal about his support for Bitcoin. In March 2019, Dorsey even offered positions for crypto-engineers and designers to work full-time on the development of Bitcoin at Square Crypto.

#BitcoinTwitter and #CryptoTwitter! Square is hiring 3-4 crypto engineers and 1 designer to work full-time on open source contributions to the bitcoin/crypto ecosystem. Work from anywhere, report directly to me, and we can even pay you in bitcoin! Introducing @SqCrypto. Why?

Dorsey also took part in the Lightning Torch experiment and in March 2019, it was reported that Square was bringing together a core team in order to support Bitcoin’s code and facilitate the virtual asset’s development.

These factors do not directly correlate with Square’s current revenue numbers, but the publicity from Square Inc’s CEO certainly did not affect Bitcoin’s value.

Over the last 24 hours, Square Inc.’s growth in terms of Bitcoin sales has been widely discussed in the community, with Alistair Milne, CIO of Atlanta Digital Currency Fund, tweeting,

Let that sink in https://t.co/diYtdR29D2

The seeds of progress were sown long back and with consistent development in the Bitcoin ecosystem, Square Inc., with Jack Dorsey at the helm, has started to solidify its stature as a prominent crypto-payments company.

Grayscale Investments chooses Coinbase Custody for storage of its crypto-assets