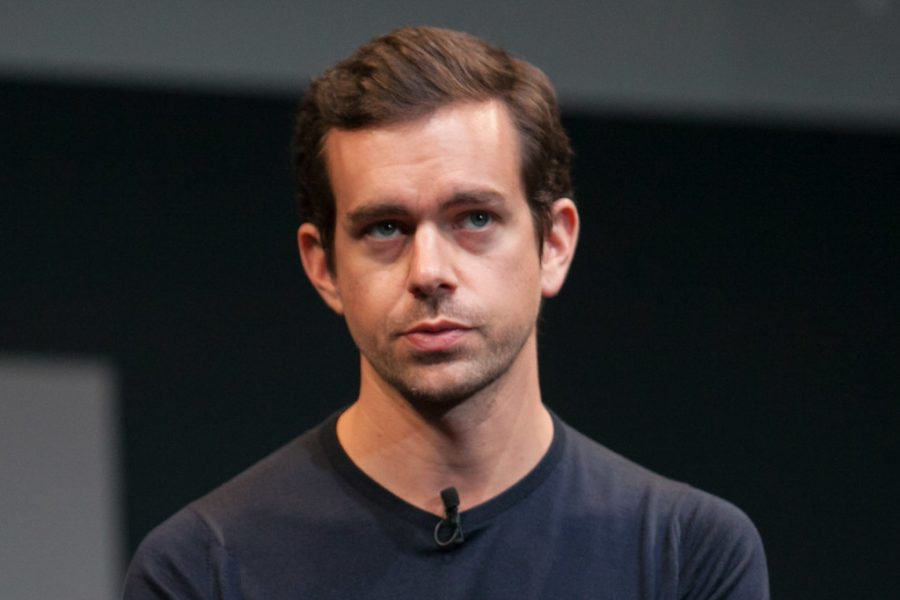 The move from social media to financial services is laden with opportunity. With people surrendering their personal information, the leap to surrender money was bound to be next.

In the midst of the Facebook-induced Libra fervor, it’s easy to get lost in the noise. But, if you turn down the Congressional Committee screaming at Mark Zuckerberg, you’ll hear the sombre, soft-spoken Jack Dorsey.

Bitcoin folks have been all ears for Dorsey, owing to the Twitter and Square CEO’s positive attitude towards decentralized currency.

When Libra unveiled its centralized stablecoin backed by Visa, Mastercard, PayPal and other Silicon Valley big-shots, Dorsey was unequivocal in his opposition to Libra. The Square CEO preferred Bitcoin, which he calls the “global currency.”

His intention is for Bitcoin to achieve “currency status.” However, rather than woo central bankers and financial institutions, Dorsey’s intention is to build a use-case with Bitcoin in the market that needs it the most -Africa.

Dorsey’s affection and opportunity in Africa were compounded by his trip to the continent at the end of the year. In addition to meeting several technology and financial entrepreneurs from different countries, he made a unique prediction, one that got everyone to sit up and take note.

Given this bold and foreseeable proclamation, his future residence, and his understanding and underpinning of Bitcoin as currency, Africa’s financial future will be heavily influenced by Bitcoin and Dorsey’s financial services company, Square.

Sad to be leaving the continent…for now. Africa will define the future (especially the bitcoin one!). Not sure where yet, but I’ll be living here for 3-6 months mid 2020. Grateful I was able to experience a small part. 🌍 pic.twitter.com/9VqgbhCXWd

Unlike entrepreneurs like Jack Ma and Mark Zuckerberg who visited Africa before him, Dorsey intends to give to Africa, and not take from it. Rather than meet government officials, the Twitter CEO spoke to technology entrepreneurs to understand grassroots innovation, with a good chunk of his time dedicated to cryptocurrency developers.

Dorsey’s crypto-ambitions, although kept to himself, were underscored last year with the launch of Square Crypto in March 2019. Within days of its launch, Square Crypto was in the hunt for open-source developers, with Dorsey leading from the front. He even got the coveted Lighting Torch, an endorsement of the cryptocurrency community’s belief in Dorsey.

Building Square Crypto, with a focus on open-source development, threads together with Dorsey’s larger picture of Bitcoin as a decentralized currency.

Later in 2019, in an interview with the Australian Financial Review, Dorsey called Bitcoin the “native currency” of the Internet and Square an “Internet company” which the whole world can use without banks. He said,

Square is also rooting for the ‘little guy.’ Its retail-not-institutional hopes were heightened earlier this month after Square secured a patent for a fiat-to-crypto real-time transaction service. Mati Greenspan, Founder of Quantum Economics, in his 23 January newsletter stated that this could change the way “people interact with money.”

Think of this with a Kenyan shilling, or a Nigerian naira.

Rather than envisioning a new economy built top-down, with governments and institutions, Dorsey is looking at the “mess” of Africa and in it, he sees “opportunity,” Michael Kimani, Head of Business Development for East Africa at Zippie, a blockchain-based payments platform, told AMBCrypto.

“It is not built for the future,” Kimani added, referring to the payment infrastructure. This is why the Square CEO envisions a foundation for Bitcoin and cryptocurrencies in Africa.

There are signs that the future of the African economy can be built on technology, but it is still in its nascent stages. Kimani said,

Centralization of power is another concern in Africa. So too is finance. Bitcoin, with its peer-to-peer nature, appeals more to the citizenry, especially in countries where rampant economic corruption has debilitated local economies.

Kimani claimed that since more than 60 percent of Africa’s trade and commerce comes from the “informal economy,” Bitcoin and cryptocurrencies are “ideal.” The fact that these virtual currencies are permissionless and universal improves its chances in the well-connected continent.

” People have a high preference for peer to peer tools, because of the flexibility to leverage their trust and networks to enforce contracts. Digital currency opens avenues for trade and commerce beyond borders.”

The African population and economy, have another thing common with Bitcoin – youth.

According to a report by the Bill and Melinda Gates Foundation, in the next 20 years, the population in Africa aged between 0 – 24 years will increase by 50 percent. By 2050, the continent will boast the highest number of young people, twice that of Oceania, South, Southeast, East Asia. 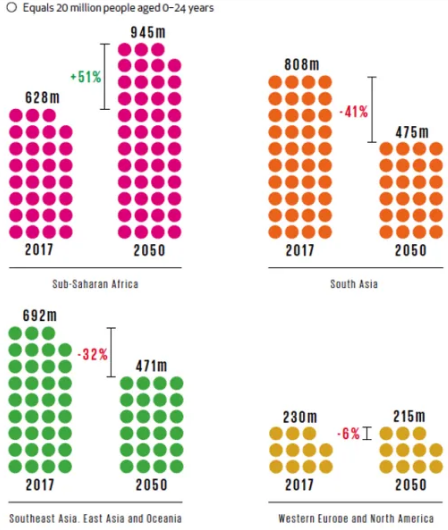 Peer to peer platforms are exactly what “young Africans need,” said Kimani. The youth will firmly back such peer-to-peer platforms that are out of the control of states and governments, which will form a vehicle for the “adoption and growth of Bitcoin in Africa.”

“Young Africans need tools that have low barrier to access and to use, that open up the digital economy for their aspirations.”

Kimani stated that this “appetite” has been seen in the growth of Bitcoin volumes on several P2P platforms servicing African customers.

Another P2P exchange, Paxful, showed surging weekly BTC volumes in Kenya, rising to its ATH of 51.5 million [$510,000] in the third week of January. The volume has been growing steadily since the second half of 2019, unperturbed by Bitcoin’s price volatility.

When it comes to Africa, localization is key to capturing the market and that is the advice Kimani has for Dorsey. He pointed to the growth of peer-to-peer decentralized exchanges in Ghana, Nigeria, South Africa, and Kenya.

Another key reason for the youth swinging towards local P2P exchanges and the overall growth of the Bitcoin market place in Africa is because of the aging nature of the “banking infrastructure and processes,” Francis Ejiofor, CEO of Effective Marketing Ideas, told AMBCrypto.

Ejiofor highlighted Nigeria as having fertile grounds for “payment innovation,” given the surging search volume in the country.

The payments savior for developing economies that dominate Africa cannot come from banks. That’s where foreign payment providers have failed in the continent. They enter with a pre-determined approach to ‘bank the unbanked’ through the creation of an intermediary.

With the growing youth population and surging P2P levels, Africa could do without a centralized authority.

Libra understood this, in part, but still based its entire model on foreign fiat currencies. This system would cause a direct loss of monetary power for authorities as citizens would use a currency, backed by foreign assets, within their markets.

The Square CEO himself told CNBC that the Cash App is treated more like a bank account, rather than as an investment portal. Not just locking up their funds, users are viewing it as their “primary bank account,” altering Square’s business model. Ringing in the “unbanked” argument almost a year before Libra used it as their main sell, Dorsey said,

“We are reaching an audience that is under-served and even to the point of unbanked, which wasn’t a stated goal but it’s something we love and want to lean into more.”

But knowing Dorsey, he wouldn’t go complete-anarchist and take-down financial institutions completely. In an interview in late 2019, Dorsey stated that the development of the Cash App, will spell the end of traditional banking infrastructure, with banks being limited to the “back-end.” He had said,

“There’s going to be a series of services within [Cash App] that might replace why you go to a traditional bank. But that doesn’t mean we won’t use traditional banks on the back-end. We should always maintain flexibility.”

Ripe for the Picking

Africa’s financial woes stem from one problem. No one is willing to get their hands dirty. No one, except Jack Dorsey. The Square CEO does not want to base his solution with foreign entities, but intrinsic to the African citizenry, through a decentralized currency.

Square Crypto will merely provide the required infrastructure to allow Bitcoin to be successful through its “bank account,” the Cash App. Africa already has a tailored youth, in age and habit, that gravitates towards peer-to-peer crypto.

Bitcoin will be the currency, Cash App the account, Square Crypto the bank, and Africa the perfect market.

Bitcoin’s move above 200 MA may be key bullish sign

Bitcoin Futures: Binance is catching up to BitMEX