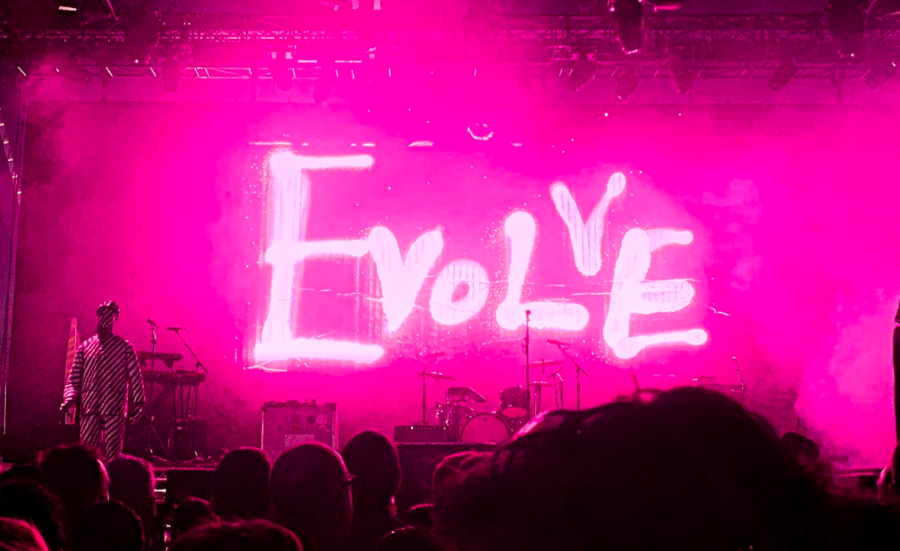 Bitcoin and cryptocurrencies have become immensely popular and this has cast a spotlight on the underlying decentralized ledger technology – blockchain. Blockchain tech has taken the world by storm and its landscape has been evolving at a rapid pace.

This technology has been both attractive and critical for ensuring enhanced security and as well as maintaining privacy for wide range of applications. Its adoption rate has been growing at a steady pace so has its use cases. Along the same lines, SF-based blockchain firm, Ripple’s CTO, David Schwartz predicted that 2020 will see blockchain diversifying into various use cases. In the latest episode of Ripple Drop, the exec said,

“I always hate to try to predict the future, but I think we are going to see more growth of blockchain into different use cases.”

According to the Ripple exec, there will be a fundamental shift in the blockchain landscape and more focus on addressing an “actual problem”. He said, 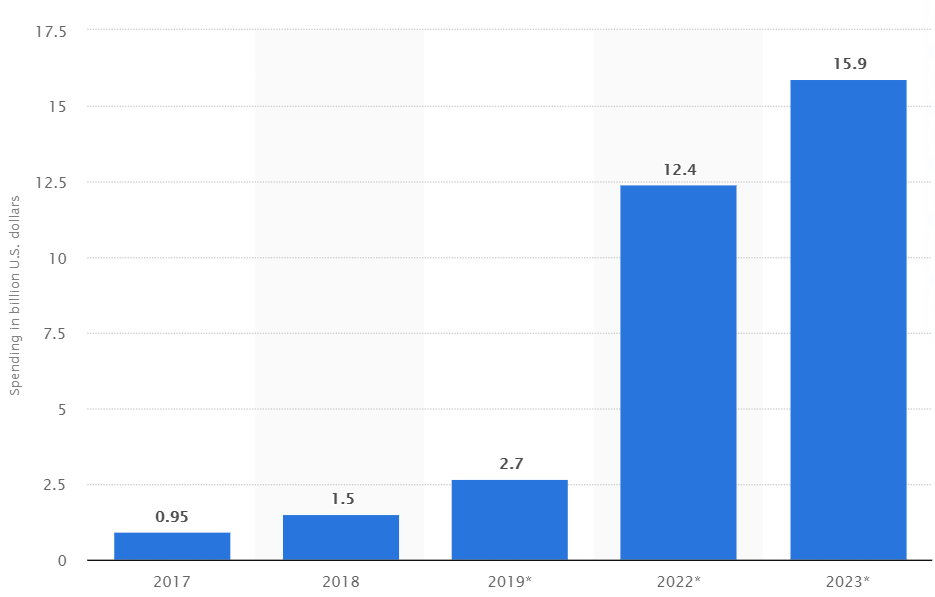 According to Statista, the global expenditure for blockchain-based services could reach nearly $16 billion with the market expected to climb to over $23.3 billion in size by 2023.

With adoption, another factor that goes in tandem is employment in this field. Reports suggest a surge in job growth and tech talent interest in this sector. According to Indeed.com, in the four-year period between September 2015 and September 2019, job seeker and employer interest in blockchain, Bitcoin and cryptocurrencies have also grown exponentially. Precisely, the share of these jobs per million grew by 1,457%.

Related Topics:David SchwartzfeaturedRipple Drop
Up Next

When Bitcoin prices go up, ‘there are more attempts to build mining chips’