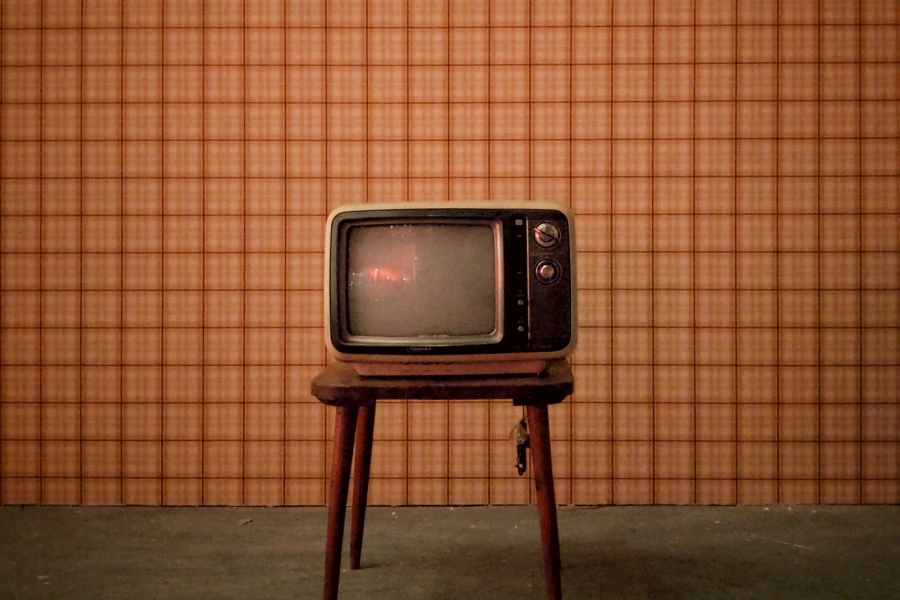 Recently, on the Bitcoin & Co. podcast, host Anita Posch spoke to the co-founders of Braiins, who operate the world’s first Bitcoin mining pool, Slush Pool. During the interview, Jan Capek and Pavel Moravec spoke about the Bitcoin mining protocol, its flaws and ways to address them.

As part of upgrades to their Braiins OS, an open-source Linux based system for cryptocurrency embedded devices, the pair of co-founders mentioned how they wanted to address the old mining protocol, which is not efficient, insecure and causes other problems.

“We’ve been collecting data about this for almost six or seven years, so this is also on the way to be rolled into the mining stack.”

According to Capek and Moravec, the current mining protocol doesn’t allow miners to choose the transactions they want to work on. Rather, the mining pool chooses the block template and sends it to them. With the new protocol, miners would be provided and alternative path that allows them, should they want to, choose their own transactions from those acknowledged by the pool as safe to work on.

“The reason why we’re doing a new protocol is to change the quality of the protocol to have some benefits for the whole mining ecosystem.”

Braiins’ biggest concern, according to the co-founders, is the data inefficiency of the currency protocol. “Somebody has to pay for the bandwidth used globally for mining,” they said, “so let’s make it as efficient as possible.”

They also stated that they plan to address the security issues with the current protocol, where “there are no signatures of critical protocol messages,” while also enabling miners to choose which transactions they want to work on, as mentioned above.

“If you have majority of hashing power in the world, you could technically prevent some transactions from being mined on the blockchain, and prevent someone from using Bitcoin at all.”

Further, they said that when Bitcoin prices go up, there are more attempts to build mining chips, in stark contrast to the lack of such projects during bear markets.

When asked about the future of Bitcoin, they agreed that it will be the money of the world in the years to come, perhaps not directly, but as a base layer for settlement. They also spoke about how altcoins are good testbeds to prove certain concepts, such as how Monero showed how confidential transactions could work.

However, they also bring out the flaws in such concepts and can be used to iron out all the issues before being ported over to Bitcoin. Also, considering the market capitalization of Bitcoin and how much money is already involved, the co-founders said that it is reasonable to be conservative toward changes in the Bitcoin protocol for features such as confidential transactions.

“Since the general public cannot see it, there’s no way how we can verify that there is no inflation, and we have experienced this with ZCash, for example, which is doing some dramatic, quick upgrades every once in a while when they feel that there could be a potential inflation problem with their confidential transactions.”

Other than to prove certain concepts, Capek and Moravec maintained that they were Bitcoiners at heart, and that “anything that can work somewhere else can be ported to Bitcoin as long as there is no flaw in it.”

Ripple to focus on addressing fake volumes in 2020