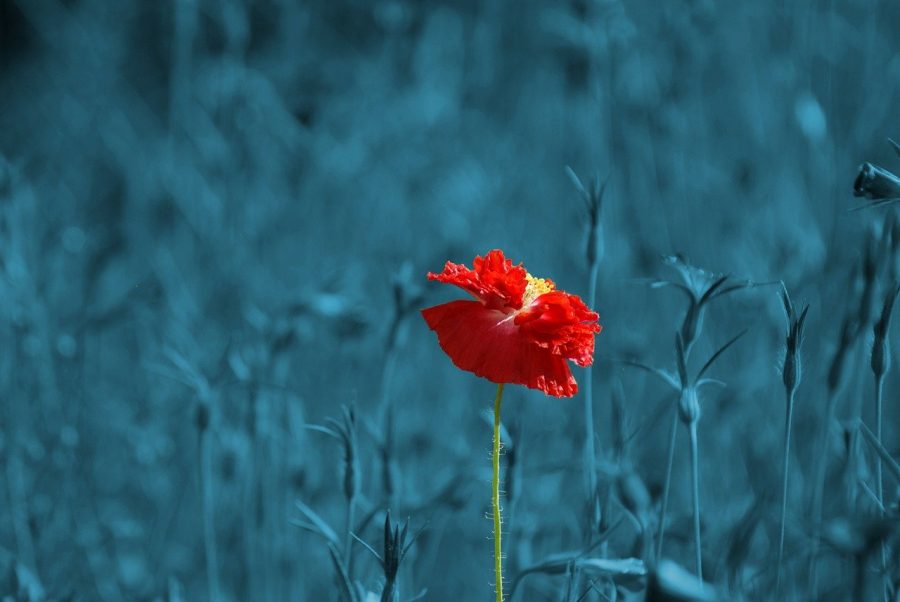 Fake volumes became a hot topic in 2019. It all started with the Bitwise Asset Management report that was released earlier this year. The report stated that nearly 95% of Bitcoin trading volume reported by CoinMarketCap, a popular go-to website for crypto data, was fake. According to the report, CoinMarketCap reported roughly $6 billion per day in Bitcoin trading volume. The actual figure stood somewhere close to $273 million, or nearly 4.5% of the reported amount which was highly exaggerated.

In a bid to address this, the San Francisco-based blockchain firm, Ripple had promised to take necessary steps. Breanne Madigan, Ripple’s VP of Global Institutional Markets revealed that the firm will prioritize in addressing fake volumes in the industry, among other issues, in 2020. In a recent episode of Ripple Drop, Madigan said,

“.. we think about a lot in the Ripple and we have made some noise about it is the persistence of fake volumes in the industry. And that is a problem that has gotten a lot of noise and attention in the past year but surprisingly we have not seen much progress been made so that is something we will continue to focus on in 2020.”

In light of the reports suggesting exaggerated numbers and overall inaccuracy in the way data is reported, Ripple had previously revealed that the firm was actively “working with trusted partners” in the industry to understand the scope and scale of the problem. The firm reportedly evaluated its approach to XRP volume reporting, including reviewing new options and requirements for sourcing market data while taking a “more conservative approach to XRP sales” in the second quarter of 2019.

There have been growing concerns regarding the true nature of the figures provided by the exchanges and the problem of fake volumes is still a reality that plagues the industry. However, another research conducted after the Bitwise report showed a decline in exaggerated figures. According to Chainlysis‘s findings, crypto exchanges appear to have stopped reporting fake figures. While a few of the platforms were still allegedly misreporting numbers, a majority of the exchanges, however, have stepped aside from this.

When Bitcoin prices go up, ‘there are more attempts to build mining chips’