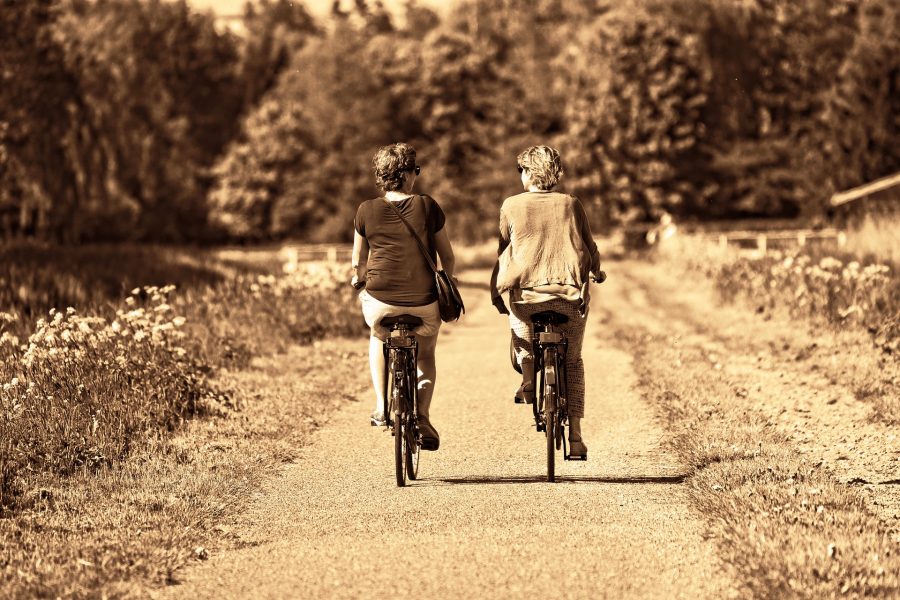 It’s either black or white with Bitcoin: While In India, China, and Russia, the largest digital asset is still identified as an illegal form of currency, the same asset has been recognized as a beacon of hope for certain nations based in South America.

Over the past few years, the likes of Venezuela, Columbia, and Argentina has faced a dire financial situation as hyperinflation has crippled their individual economies. Venezuela’s situation can be considered as one of the worst ever seen, as it’s inflation rate has increased by 53,798,500% since 2016.

Amidst such a crisis, Bitcoin has been widely accepted as a solution by the citizens of these hyper-inflated countries.

In a recent interview with AMBCrypto, LocalBitcoins, one of the largest organizations facilitating over-the-counter trading of local currency for Bitcoins in the South American provinces, discussed the importance of BTC in these hyper-inflated nations.

The exchange’s representative conveyed that in nations where substantial economic instability was the truth, digital assets such as Bitcoin allowed the population to access “autonomy over their own money”. They said,

“Bitcoin enables easy and direct access into the global economy through a very efficient and reliable financial system.”

Speaking of Bitcoin’s volatility, AMBCrypto queried the P2P marketplace whether hedging Bitcoin against different fiat assets would help the population during hyperinflation.

The company responded and admitted that it was difficult to draw a certain conclusion, solely from Bitcoin’s trade volume in these nations, since the exchange had limited access to gain information from its different markets. However, they added,

“We believed that due to the features listed on our marketplace, Bitcoin and services like ours can very helpful in contexts, including hyperinflated economies”

Despite various regulatory concerns globally, the exchange remained optimistic regarding Bitcoin’s future, as adoption continues to grow in spite of heavy price volatility.