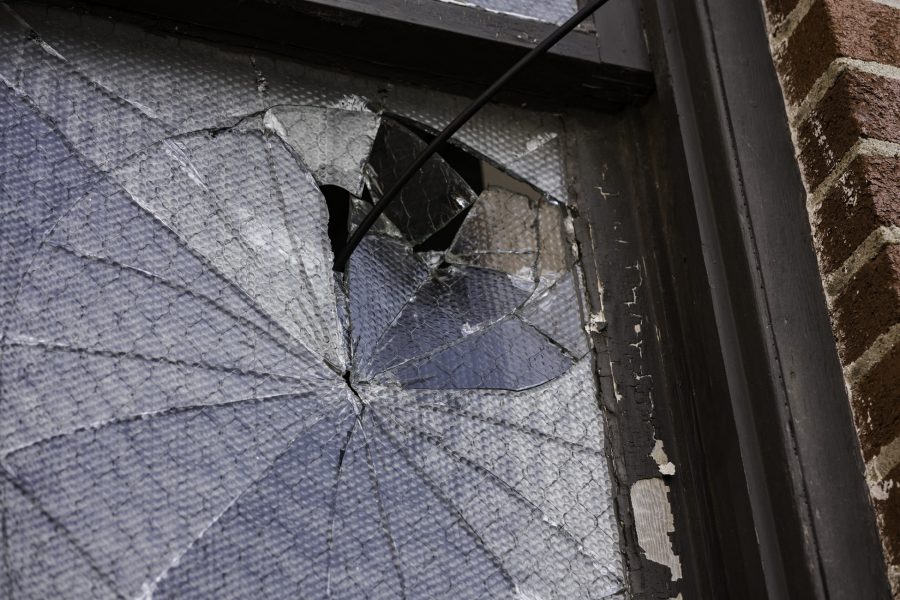 While Libra’s announcement has received a lot of flak, with many in the community slamming it by calling it a power grab, Ripple CEO Brad Garlinghouse believes otherwise. Garlinghouse was very positive about Facebook’s entry into the cryptospace, so much so that he even sent some celebratory champagne to Libra’s creator. The sentiment however, has since evaporated.

With growing regulatory concerns and heated Congressional hearings, the Libra Association has now found itself in a tumultuous state. Garlinghouse thus, is not very bullish for the contentious stablecoin anymore.

During the latest episode of Fortune’s “Balancing the Ledger,” Garlinghouse was quoted as saying,

“I would bet that Libra…let’s say, by the end of 2022, I think Libra will not have launched”

He went on to state that the regulatory headwinds the Association was facing “are substantial,” and that he was not positive of the fact that Facebook could follow through on the vision it had originally laid out for Libra. The CEO further stated,

“I think maybe [Libra] would have been better received if Facebook had not been the point of the arrow. Facebook has been in the crosshairs of a bunch of governments around the world. I think it’s going to be a tough road”

It’s no myth that regulators are not fond of Facebook’s business practices. Lawmakers have been hounding the social media giant over lapses in the privacy of its users. The Libra team’s direct association with it poses a lot of issues for the upcoming stablecoin, especially since this is an industry that has mostly been branded as a dark industry. Bitcoin’s tryst with the infamous Silk Road is still in the back of many regulators’ heads.

Libra has failed to appeal to even the basket of investors that were originally supposed to support the project. The first major firm to blink over Facebook’s stablecoin was PayPal. The financial company’s move to pull out of the social media giant’s cryptocurrency was a reaction to the massive uproar from incensed regulators across the world.