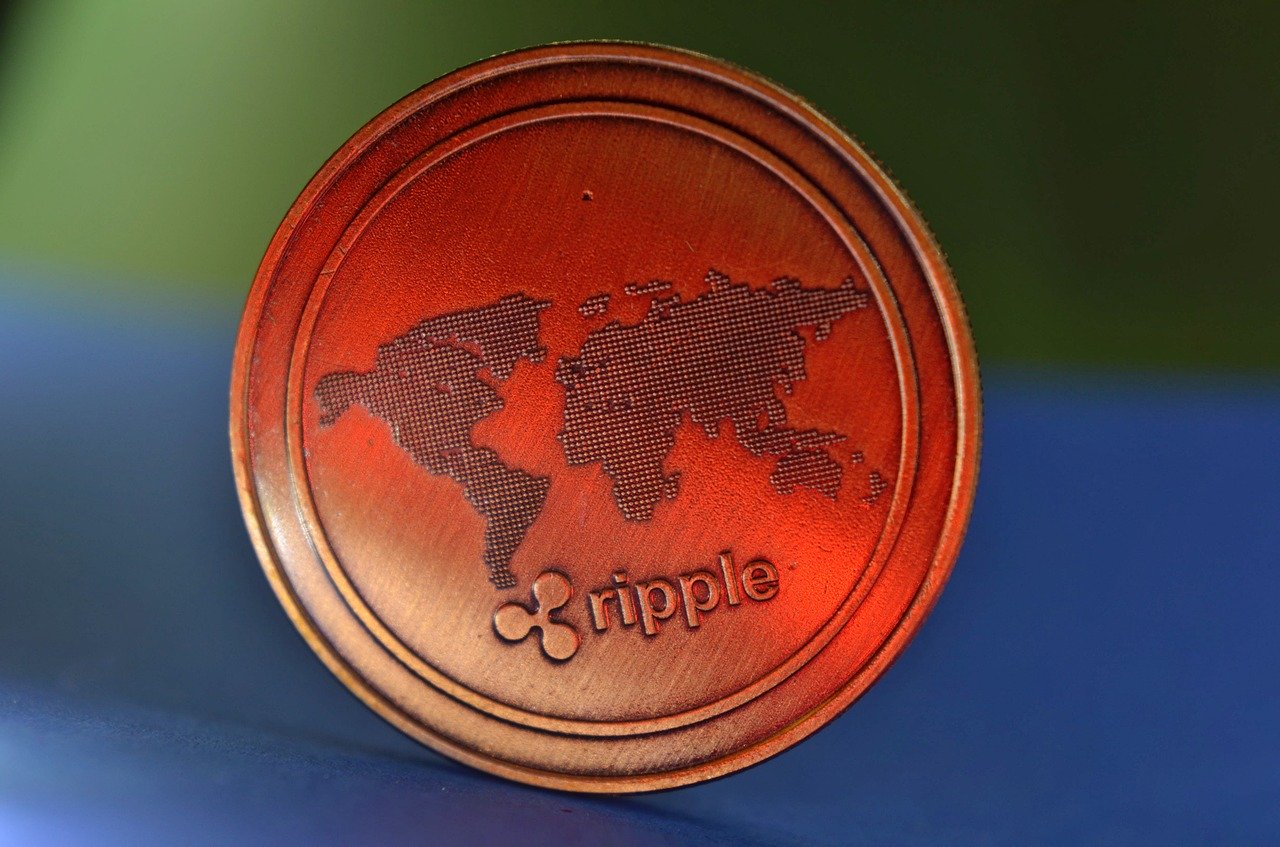 The crypto-community has been in a buoyant mood over the past few days owing to a recent decision taken by the United States’ Office of the Comptroller of Currency. The decision, encapsulated in an interpretive letter the OCC sent to an unnamed bank, stated that nationally chartered banks and savings institutions may now offer crypto-custody services to their clients. This is also a decision that opens the door to these institutions offering staking and crypto-lending services in the future.

As one would expect, the news was reciprocated happily by the crypto-market, with the resurgence led by none other than Bitcoin, the world’s largest cryptocurrency. In fact, Bitcoin was quick to breach its immediate resistance and at the time of writing, was well above $9,600 on the charts.

Ripple and the XRP community weren’t far behind when it came to celebrating the development. But, should they really? More importantly, are their reactions representative of those voiced by the rest of the community? The way to go about answering this question lies perhaps in identifying what the OCC’s decision actually means.

A fork in the road behind

Sure, the decision means that banks can offer crypto-custody services and may offer staking and lending services in the long-term, but at its most basic and most primitive, the development in question is a validation of Bitcoin, and by extension, the cryptocurrency market’s credentials.

Validation of Bitcoin. A cryptocurrency that was conceived back in 2009 with the intent to replace the existing financial and banking infrastructure. A cryptocurrency whose proponents have vocally and repeatedly propounded the idea of “Be your own bank.” The fact that such a cryptocurrency has been given the thumbs-up so publicly is as significant as anything this year.

However, “replacing the existing financial infrastructure,” “Be your own bank,” is that what Ripple has been saying all these years? Well, no. In fact, Ripple’s strategy has been more conciliatory. Instead of replacing the prevailing financial infrastructure, Ripple has leaned towards using the technical advantages afforded by blockchain and crypto to reform the system. Do you wonder why Ripple has been happy to work with financial institutions such as banks? Well, this is the reason.

Ergo, it is no surprise that many expect Ripple, and by extension XRP, to be the biggest winners of the announcement. Now, Ripple and XRP can finally be the solution to a $1 trillion problem, some say. No wonder the community has been quick to welcome and celebrate the OCC’s decision. That, and the fact that Brad Garlinghouse’s crypto-custody prediction from a few years ago seems to have come true.

But, think about it – Does Ripple celebrating the announcement of crypto-custody services ring hollow? Well, it might, because as pointed out previously, its journey hasn’t been the same as the rest of the crypto-community. In the eyes of many, Ripple is a compromise endeavor, an enterprise that is keener on paling around with financial institutions than actually promoting the idea of cryptocurrencies.

Hiccups in the road ahead

That’s not all, however. For years, Ripple has been plagued by allegations that have suggested that the XRP ecosystem is way too centralized, despite execs like David Schwartz claiming that the XRP ledger is more decentralized than Bitcoin and Ethereum. In fact, a BitMEX research report published a few years ago had claimed,

“…. Ripple system appears for all practical purposes to be centralized and is therefore perhaps devoid of any interesting technical characteristics, such as censorship resistance, which coins like Bitcoin may have.”

Now, whether there is any truth to these allegations isn’t the focus of this article. What is apparent, however, is the fact that concerns pertaining to centralization persist. And they have persisted for a while. And that is unbecoming for any cryptocurrency ecosystem.

Finally, there’s the matter of what XRP is. As of now, XRP’s status is still being litigated upon in the United States. The answer to “What is XRP?” is still up in the air. In such circumstances, is it perhaps too premature to celebrate an announcement that might not even come to play? Think about it – What if XRP is ruled to be a security? Well, you can forget about national banks offering custody services for XRP then.

In conclusion, are Ripple and the XRP community prematurely cheering OCC’s decision? Well, for an ecosystem that supposedly revolves around a cryptocurrency, the answer is yes. But see, that’s the thing – Ripple’s trajectory over the past few years hasn’t been the same as the rest of the community. Ripple and the XRP community are right to celebrate the development, but there is a good argument to be made in favor of it not being representative of the rest of the community.

Then again, perhaps anyone who has welcomed the news while harping on about “Be your own bank” is guilty of that.

That and the fact that the courts are still unclear on what XRP is suggests that perhaps, these celebrations should have an asterisk to them.

Bitcoin: Why Finland is the biggest recipient of funds coming from criminal sources