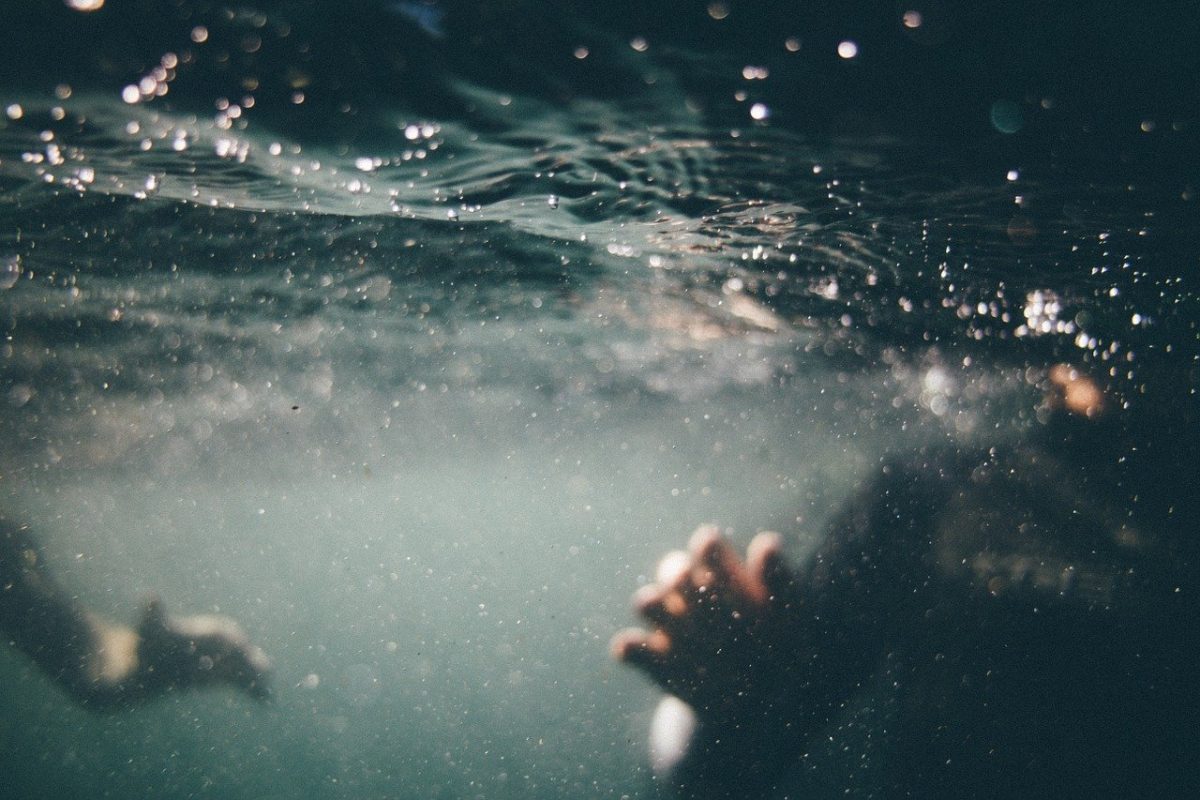 If Ripple shuts down, would XRP still trade? Yes, said CEO Brad Garlinghouse recently, using Litecoin’s success after its founder stepped away from the project to make his case.

During a recent podcast, the Ripple exec stated that while he doesn’t intend to step away from Ripple anytime soon, he might move the company overseas as he believes the lack of regulatory clarity around XRP in the United States is not beneficial for the company. According to Garlinghouse, eight different regulators in the United States say eight different things about XRP. For instance, while FinCEN reportedly says it is a currency, the IRS treats it as a property. “It’s not just holding back XRP, it’s holding back the industry,” he said, going on to add that,

The exec’s statements are revealing because these are in sharp contrast to the CEO’s previous position with respect to regulations. Last year, he expressed concerns that Facebook’s plans to enter the crypto-space with Libra would provoke harsher regulations of the entire sector. In fact, in an open letter, Ripple seemed to side with angry American legislators too.

While his previous concerns were centered around the possibility that regulators would “lump all cryptocurrencies into one bucket,” today, his concern is that XRP is currently being excluded from the list of digital currencies regulators have grouped together.

According to him, this lack of regulatory clarity creates an atmosphere in which assets without clarity underperform, going on to note that this regulatory uncertainty has hampered progress in certain key partnerships, namely banks.

Ripple’s main focus is cross-border payment solutions and banks are, undoubtedly, a big part of that picture.

This is something that Garlinghouse puts down to the fact that huge banks make a lot of money by being the oligopolies of cross-border payments, which is why smaller players are the first to adopt, are the most aggressive, and are willing to take the most risk.

While some like CoinMetrics’ Co-founder Nic Carter did suggest that XRP will never be used by banks, the team at Ripple believes that it is only a matter of time that XRP is adopted as a universal bridge asset.

What will CBDCs mean as we head towards the next Bitcoin halving?