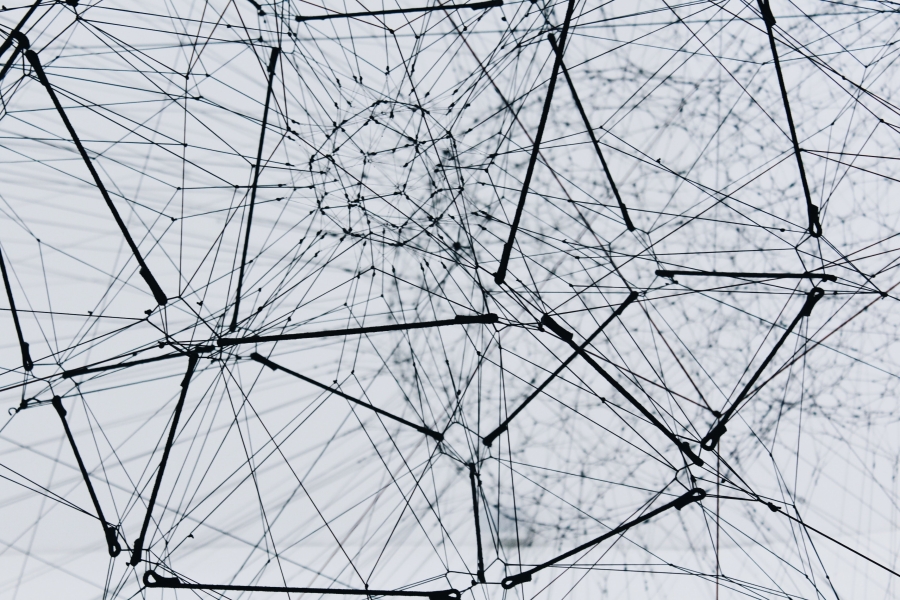 After a short hiatus, John McAfee reappeared on the scene a few days ago, announcing the beta launch of a decentralized exchange (DEX), following the launch of the McAfee Magic trading platform back in July. However, the McAfeeDEX was soon under attack.

While Magic enabled users to trade on multiple exchanges from a single dashboard, the McAfeeDEX beta launch lets users simulate the trading of any token from an anonymous, open-source platform with no censorship, KYC or AML policy. The exchange will run on the Ethereum blockchain and will allow trading of any and all ERC-20 tokens. In a statement, McAfee had said,

However, soon after the DEX launch announcement, the platform had already become the victim of a DDoS attack.

As could have been predicted. Dex Speed has slowed due to the humorous DDOS attacks that follow my every release of anything:). We're adding nodes and speed should be up to par in a few moments. I love the negative adoration of my trolls. They are proof I'm doing something right.

In fact, such attacks aren’t new to the McAfee brand as McAfee Magic also came under a DDoS attack, a month before the platform had officially launched.

https://t.co/5jRN3sSyUg still under attack. New I.P. address in Texas. The more this goes on, the closer we get. Amazon AWS servers are "learning" the attack and will be up shortly. Catch up on work, make out with your partner or "flash" a random stranger and video while you wait

If the number of nodes on the McAfee DEX keep growing as time passes, this kind of attack will become increasingly difficult to pull off. The exchange is also built in a way that makes it practically impossible for users to lose money or data from attacks due to the fact that the exchange does not hold custody of any funds or personal information.

McAfee gained much fanfare after he announced the launch of the decentralized exchange running on the Ethereum blockchain a few days ago. In fact, the software entrepreneur had previously hinted at ‘working non-stop for a year,’ in preparation for the launch.