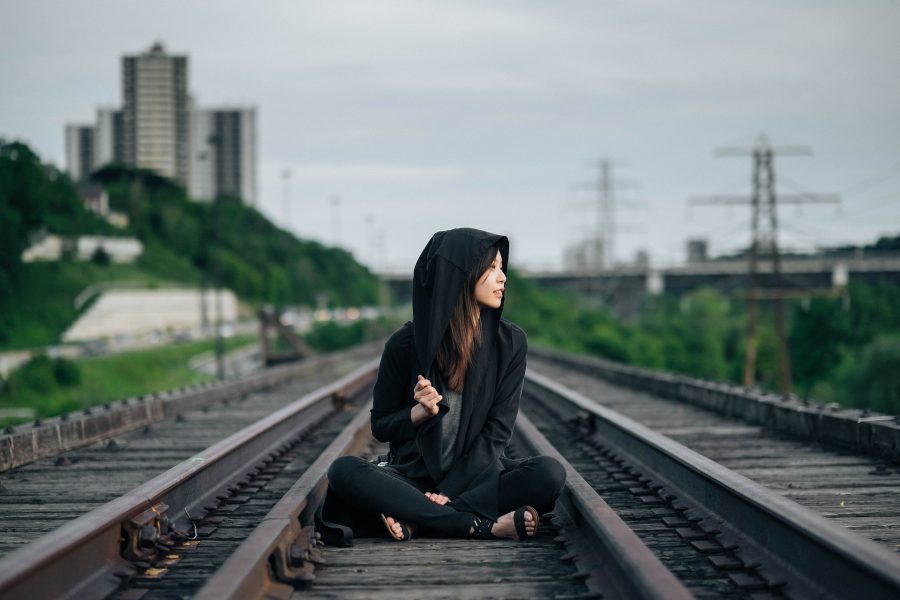 Cryptocurrencies have slowly found prominence on the OTC desk markets, with institutions like Circle Trade playing an instrumental role in establishing OTC trading in the crypto-industry. However, anything related to virtual assets is deemed to be anchored by some form of risk like custody and responsibility of funds.

According to a recent report, an Israel-based cryptocurrency startup would be enabling an OTC desk that would reduce the responsibility of virtual asset custody, while also decreasing counterparty risk.

KeyTango, a virtual asset settlement solution, recently came together with OTC firm GSR markets, wherein the OTC desk would not receive the seller’s collateral before trading.

It is a widely known fact that the primary risk in OTC trading, including Bitcoin, is the lack of reliable information and thinly traded markets. Hence, investors do not trade massively on these platforms.

KeyTango intends to solve this issue with a different method. The seller would need to deposit his funds in a digital wallet that would consist of three keys, separately held by the GSR firm, a mutually agreed arbitrator and the seller himself. Capital locked in the wallet can only be transferred if two of the key-holders sign the transaction. The method delegates the custody responsibility and also assures the OTC desk firm that the capital is deposited in the wallet.

KeyTango is reducing the necessary need for pre-deposition from traders to the OTC desks and instead, they can keep their funds in the digital wallet for safekeeping. This method reduces the risk of exchanges or OTC desk losing trader’s funds in the event of a hack.

The organization also secures the wallet with multi-party computation [MPC], a cryptographic technique which creates several key shares and stores them separately and conducts authorized transactions.

Recently, Binance, which is the largest exchange in the industry, reported the launch of its OTC trading platform which would deposit fiat currencies including Chinese Yuan, but it did not offer the same reduction of counterparty risk offered by KeyTango.

“We are excited to be involved in the advancement of this new technology. It not only reduces the counterparty risk prevalent in trading digital assets but also helps decentralize the trading process, which is key for the industry’s development.”