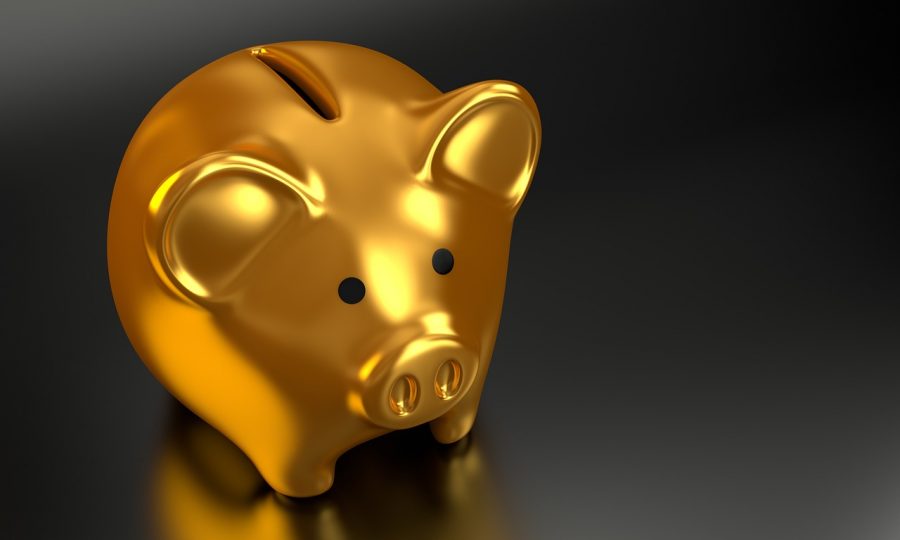 Blockchain, a London-based crypto-firm, is in talks with investors to raise $50m in venture funds which it is planning to invest in equity and crypto-coins. Sam Harrison, Managing Partner of Blockchain.com Ventures, is heading the effort in raising the funds, confirming the same on his LinkedIn profile. His Linkedin profile reads, “Co-founded Blockchain.com Ventures – $50m Venture Capital Fund,” reported Yahoo Finance.

Founded in 2011, Blockchain is one of the largest crypto-wallet makers in the world with over 40 million users around the globe, while also providing data on crypto-markets. The firm’s potential in the crypto-market can be understood from the fact that it is backed by the likes of Google Ventures and Sir Richard Branson’s Virgin. Branson, while investing in the firm back in 2017, had said that the company is “at the cutting edge of a growing industry.”

Blockchain’s London office was opened in 2017 by the former Prime Minister of the UK David Cameron and Antony Jenkins, former CEO of Barclays, the latter of whom is on the firm’s Board of Directors.

Stand-alone venture capital funds are becoming a norm for tech firms, be it Google or Microsoft. However, Blockchain’s decision to create its own venture capital fund came in as a surprise for many given the fact that it is relatively new and until last year, the firm was raising funds for itself.

Blockchain has already invested in startups like Origin Protocol, Coindirect, Sliver.tv, Nodle and might be looking to lead the venture capital fund and helping potential crypto-startups in the decentralized space.

Founding father of blockchain praises Electroneum, compares its security with that of Bitcoin’s