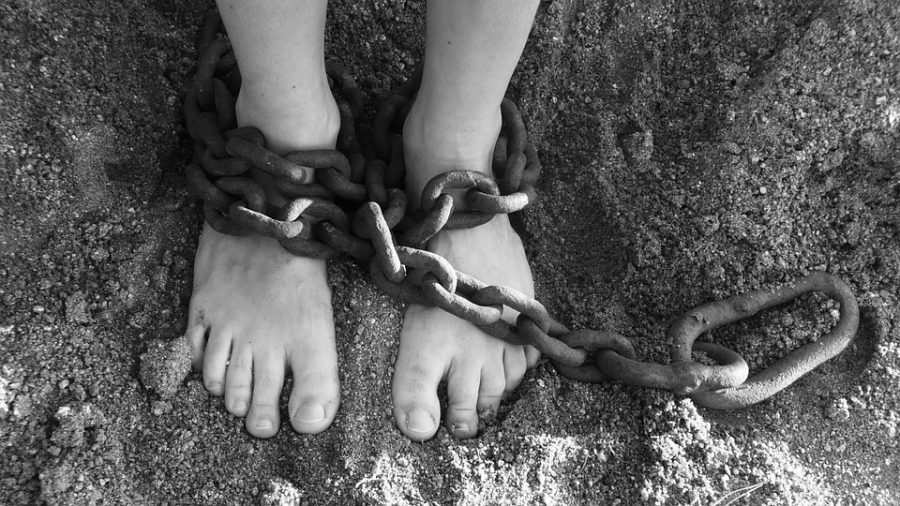 The use of Bitcoin, the world’s largest cryptocurrency, for unlawful purposes does not seem to stop after the case of a Chinese student, Ye Jingwang, being kidnapped for ransom emerged. The kidnappers demanded a ransom of 80 BTC. With the king coin crossing the $10,000 mark, illegal activities have also surged. Just recently, a man who had conned $67.6 million in cryptocurrencies was tortured to death by his associates in India.

In what is a good twist of fate, the Chinese boy was reunited with his parents after they flew to Australia and paid the ransom. Australian Emergency Rescue Association [AERA] reported that the Chinese student has been safeguarded and is presently sheltered.

The student’s father revealed that his son was reunited after sending the ransom to the kidnappers. However, the exact amount was not disclosed. Moreover, it is still unclear about the fact that how the kidnappers got the information of Ye’s parents holding the cryptocurrency in the first.

On the other side of the globe, the Unites States’ Committee on Banking, Housing and Urban Affairs is going to discuss issues of human trafficking and its intersection with the financial system. In line with this, influencers in the cryptoverse have started to step forward to inform users about the benefits of stricter rules for crypto-circulation.