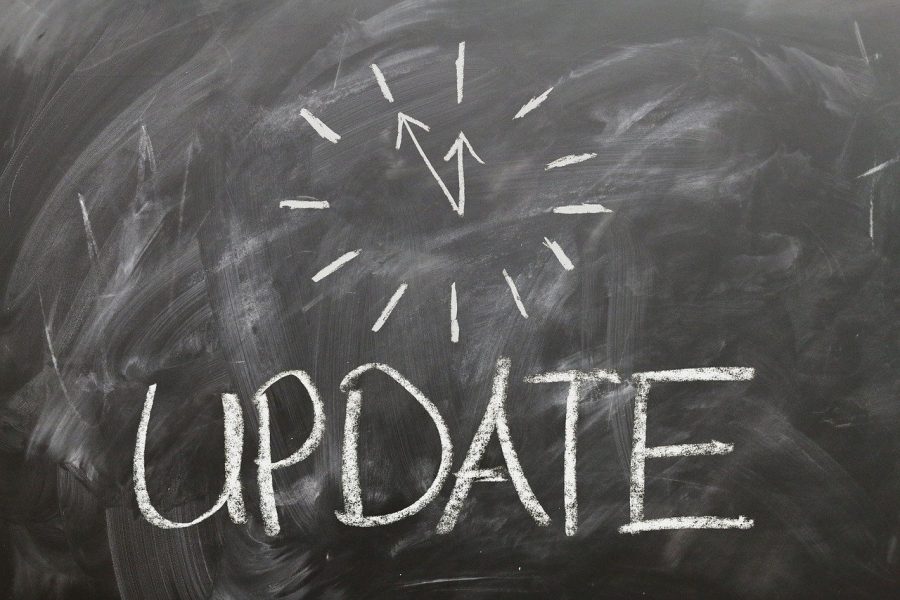 Days after the DigiByte controversy broke out, cryptocurrency exchange Poloniex has announced that it is updating its listing and delisting policies. According to the official blog post, projects could be delisted if it no longer satisfies certain important criteria that the exchange looks for in its listed assets The blog read,

“As part of our continuous effort to improve the performance of the exchange and better serve our customers, we may delist certain assets from time to time.”

The platform’s criteria for delisting include,

“low trade volume on the exchange, compromised network security that presents liability for us and our customer, deteriorating developer support for the project, the prohibitive cost to upgrading and/or continuing to support the project and lawsuits, enforcement actions or other legal issues that the project faces.”

Previously, Jared Tate, Founder of DigiByte and its native DGB cryptocurrency, waged a war on Twitter against Tron Founder Justin Sun. In a tweet dated 4 December, Tate went on to call Justin Sun and Binance CEO CZ “crooks” who are trying to “hijack” blockchain technology. The Founder also lambasted Poloniex and claimed that the platform had turned into a “Tron shill factory.”

Sun had previously revealed the acquisition of TRXMarket by Poloniex and the subsequent launch of Poloni DEX, in a bid to rapidly expand into the Asia-Pacific region. Expressing disappointment over Tron’s close entanglement with Poloniex and Poloni DEX offering a free listing to all Tron-based assets, Tate tweeted,

“I am royally pissed my personal data, my friends and families data and other US #DigiByte customers most sensitive data is now in the hands of this circus that is now #Poloniex. Or the $TRX shill factory as we should now call it. Thanks @jerallaire”

Soon after the tweetstorm, Poloniex revealed its intention to delist DigiByte’s native token DGB after a “careful review,” citing that the token did not qualify under its listing standard.

Jared Tate was, in fact, one of the first to respond to Poloniex’s new delisting strategy, with the Founder tweeting,

They are on a mission alright. Mission to turn a once respected platform into a premined casino. https://t.co/TnZj9q5CeS

Bitcoin a far cry from the valuation of ‘digital gold’