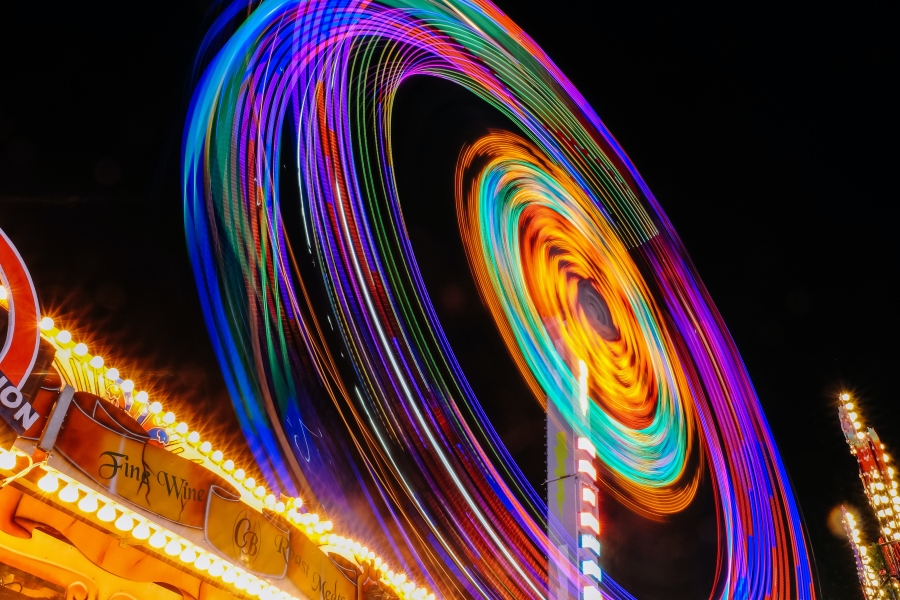 Cryptocurrency exchange Poloniex published a blog post stating that they would be separating from parent company Circle, rebranding as Polo Digital Assets and ending support for US customers on the exchange. They also said that they would be backed by a major Asian investment group, but did not mention any names, though reports suggest the spinoff could be led by Justin Sun. The blog post stated:

“We are excited to announce that we are spinning out from Circle into a new company, Polo Digital Assets, Ltd., with the backing of a major investment group. We have a multiyear plan to spend more than $100M to develop and expand Poloniex, and we are very excited to continue working with the amazing global community of Poloniex customers.”

The post claimed that this move is being made in order to be more competitive in the global market and that from November 1, US customers will no longer be able to execute trades on the platform.

“Circle will be winding down operations for US Poloniex customers. Beginning today, US persons will no longer be able to create new accounts on Poloniex. When trading ends, US customers will still be able to withdraw their assets through Circle until at least December 15, 2019.”

According to Circle, this spinoff will give Poloniex the freedom and capital to compete in the international market, scaling and growing beyond the scope of what they can provide. Anonymous sources have also reported that Justin Sun, founder of cryptocurrency TRON and CEO of BitTorrent, is leading the Poloniex spinoff from Circle, and that he made appearances at their headquarters in Boston yesterday and today.