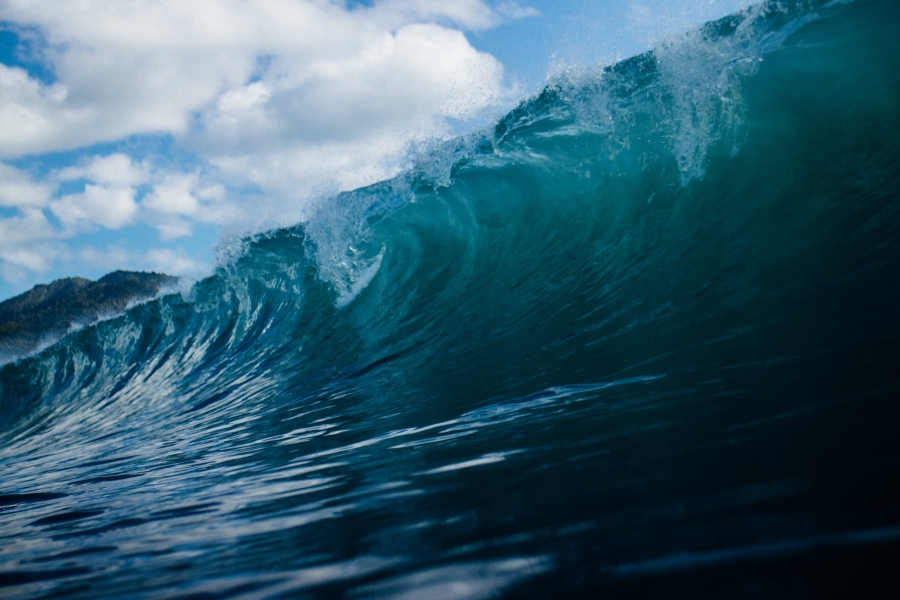 According to data from BitInfoCharts, mining profitability on the Monero blockchain has plummeted to new lows, showing returns that are lower than even those recorded between February and March, earlier this year. The chart also showed that profitability has been dropping since late June, marking an almost 87.4% drop in profitability since.

This drop in profitability followed a recent surge in Monero’s hash rate, which tripled in value after the network’s recent change in mining algorithm to RandomX to enable more efficient mining on general-purpose CPUs. Since the upgrade, profitability has dropped by 70%.

BitInfoCharts also showed that mining hash rate rose from an 8-month steady ~309 MH/s till just before the RandomX upgrade on 29 November, which caused it to rise to 950 MH/s over the next nine days. The has rate has since fallen to 898 MH/s, at the time of writing.

Less than a day ago, XMR contributor and moderator of the Monero subreddit, /u/asymptotically508, posted a PSA requesting the community to stop mining on the MineXMR and SupportXMR pools, all of whom are collectively responsible for 68.2% of the mining hash rate.

Profitability has gone down from around $0.30 per day per KH/s to around $0.10, quite the opposite reaction to the March 2019 upgrade, which had also incorporated a change to the mining algorithm and caused profitability to rise by more than 4x following a 70% drop in hash rate. Similarly, in April 2018, Monero updated its proof-of-work algorithm, causing an 85.4% drop in hash rate and a 304% increase in profitability between the 6 and 8 April.

Though the price fluctuation of Monero since the upgrade probably has less to do with the decrease in mining profitability, it is notable that XMR has not risen beyond the $55 mark since 30 November, a day when it was valued at around $56.30, and has gone as low as $52 since then. If historical data is any indicator, it is likely that the hash rate will drop back down to normal levels in the coming days and weeks. Mining profitability, however, looks like it might only be able to recover through a bull run in the altcoin market.

Stablecoins TUSD, USDT, and GUSD have had an ironically unstable year