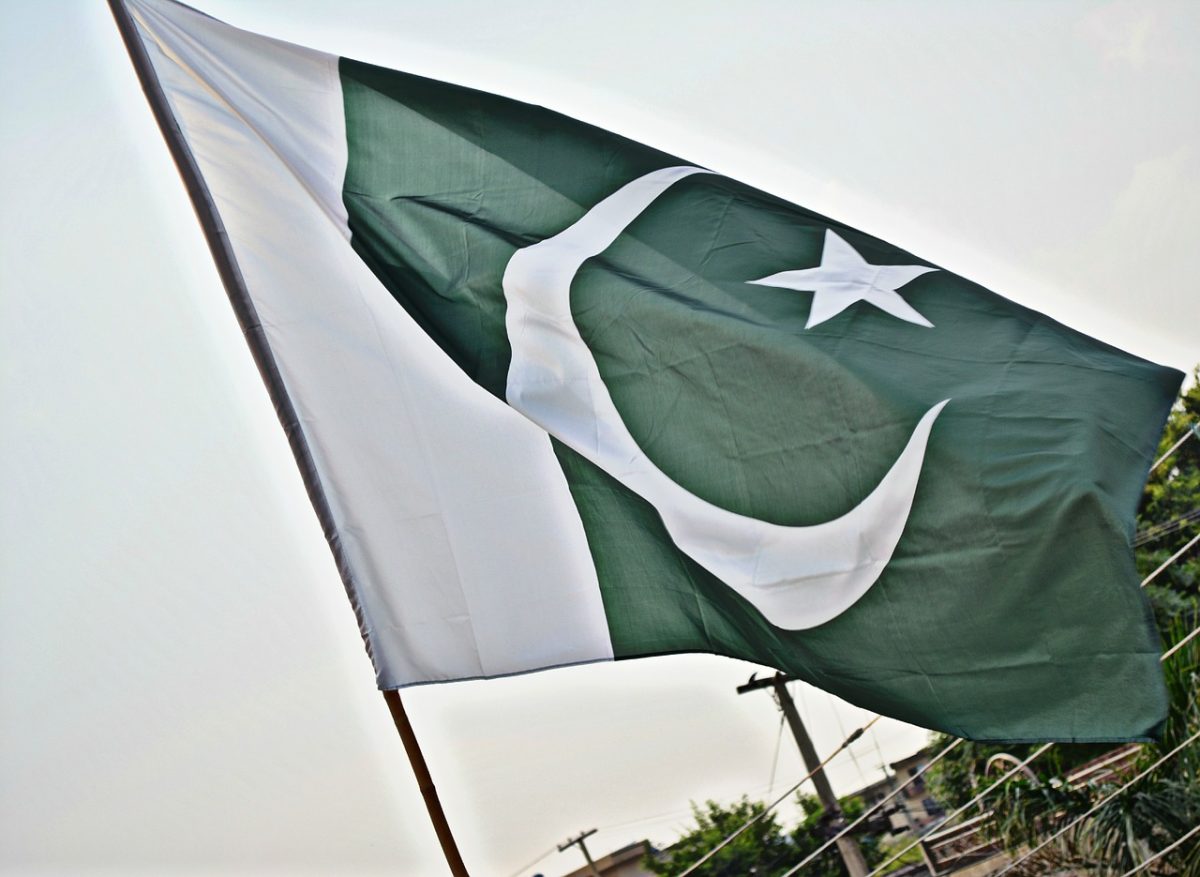 Only a few weeks ago it was revealed that Pakistan’s Securities and Exchange Commission [SEC] was working towards introducing a regulatory framework for cryptocurrencies. However, things have seemed to have escalated pretty quickly as, Sumera Shams, a member of the Provincial Khyber Pakhtunkhwa (KP) Assembly announced on 2 December the decision by the province’s parliament to legalize crypto trading and mining.

“Khyber Pakhtunkhwa’s Assembly anonymously passed my resolution on #Cryptocurrency & #Cryptomining. Indeed #Pakistan progressing towards digitalisation to compete the world. Kudos to @ZiaBangashPTI & @fawadchaudhry for their hard work and dedication in the field.”

An advisor to the government, Zia Ullah Bangash confirmed this news by providing a picture of the proposal signed by the advisors and the ministers. It was addressed to the chief minister of the Khyber Pakhtunkhwa province.

KP is one of the four provinces in Pakistan, and its move could influence the remaining three provinces. The KP parliament has urged the government to ratify the decision in order to keep up with the developing technology and with such proactive steps could beat its neighbors in embracing cryptocurrencies.

As per earlier reports, the country was already working on a regulatory framework. However, the central bank of the country had banned the trading of crypto in April, making Bitcoin illegal in the country. There have been instances of the authorities cracking down on holders and even mining farms. In January, the Federal Investigation Agency [FIA] seized two cryptocurrency mining farms in the Shangla district of Khyber Pakhtunkhwa.

Now that the Khyber Pakhtunkhwa is moving with the proposal to legalize crypto and mining, Pakistan could become the first among its neighbors to take this step.

Related Topics:crypto regulationPakistan
Up Next