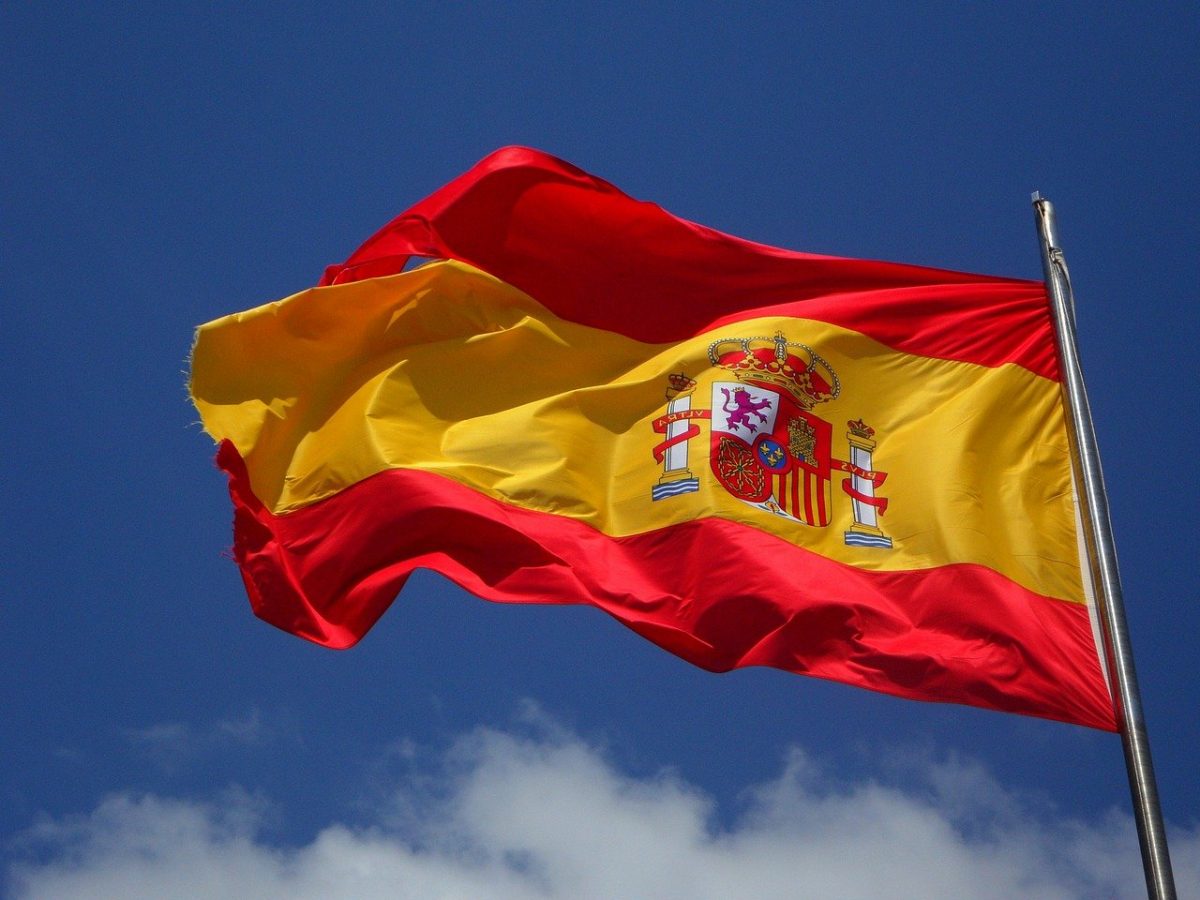 According to a government spokesperson, Maria Jesus Montero the Spanish government is preparing a bill that requires owners of cryptocurrencies to disclose their holdings, including any profits made.

Montero made these remarks on Tuesday after a weekly cabinet meeting and noted that the new regulations will enable the governments to unearth tax frauds prevalent in the country. Earlier this year in April, the Spanish tax authority, the Agencia Estatal de Administración Tributaria [AEAT] had started a campaign to send out tax notices to remind citizens of their tax obligations.

As crypto was still not a legal tender, authorities noted its sales were subject to capital gain tax at a variable rate between 19% and 23%. The higher rate applied to gains over 50,000 euros. However, now that the government is working on a bill to actively tax crypto owners, these norms might get clearer.

Interestingly, Tutellus, a decentralized platform looking to tokenize education technology, and the Blockchain Observatory in a bid to raise awareness about crypto had sent 1 euro in crypto to 350 members of Spain’s lower house of Congress. In the US, the Chamber of Digital Commerce also sent $50 in BTC to every Member of Congress to put crypto in the hand of lawmakers and educate them.

The founder of Tutellus, Miguel Caballero said he had something similar in mind.

“We have explained to your honorable members that we are in a time of profound change in the use of money, in addition to highlighting the important role that cryptocurrencies have today.”

While lawmakers in Spain were still working on amending its anti-money laundering and terrorist financing laws to be in compliance with the European Union, the Europen Central Banks has been researching the use of a digital Euro. Christine Lagarde, the President of European Central Bank stated on Monday that it was “very seriously considering” a digital euro and noted:

“The ECB is very seriously looking at a digital Europe.”

This was stated in the light of COVID-19 impacting the way work is done, trade is conducted and payments are made. As the law gets built around crypto, it might be time for Spain to officially legalize the digital asset and then go on to tax it.

Related Topics:crypto regulationSpain
Up Next