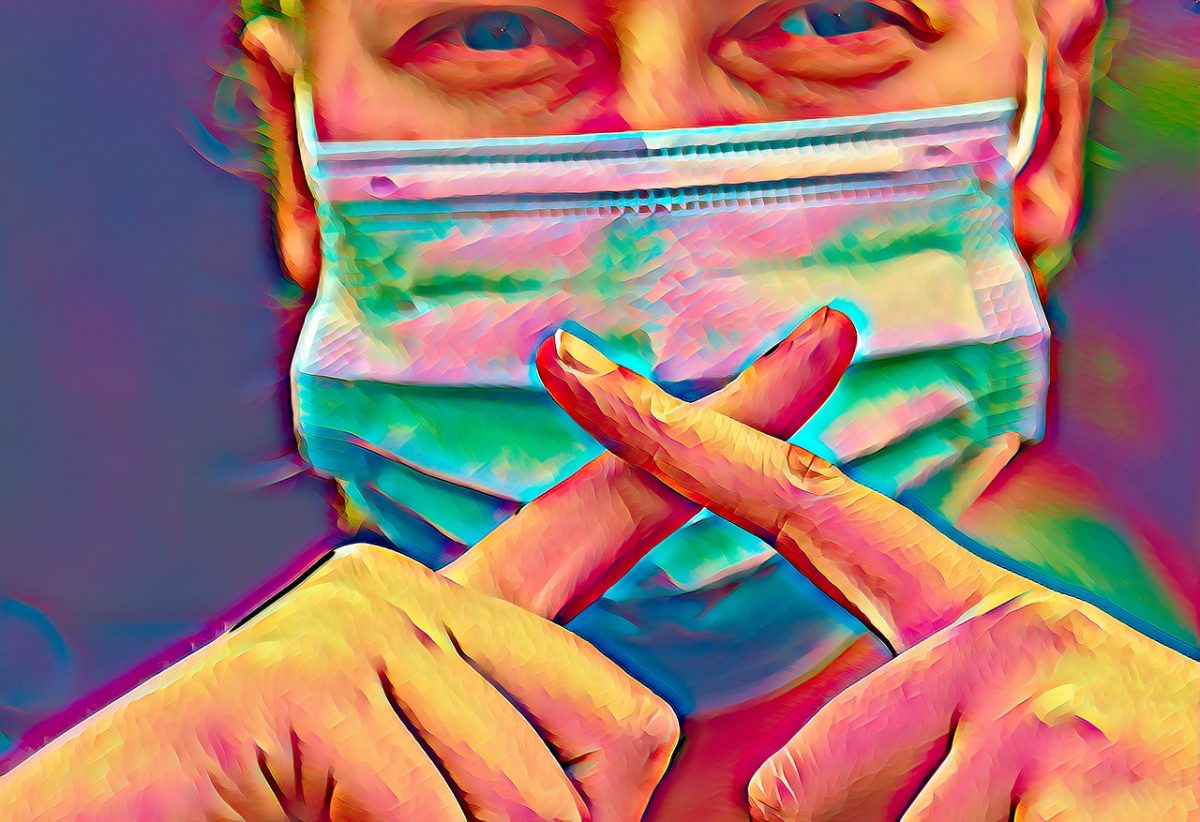 Cryptocurrency regulation has been a widely discussed topic around the world. On the one hand, many nations are trying to find a balance between regulations and innovation, while on the other, there have been steps to stifle the growth and progress of crypto. Recently, the Michigan Democrat Rashida Tlaib with Congressmen Jesus García and Stephen Lynch introduced a new bill to protect the consumers but has the crypto community up in arms.

Although the bill seeks to protect consumers from the risk associated with cryptocurrency in the United States, many from the crypto community believe that it would do the opposite. The Stellar Development Foundation believed that such legislation will put the power back into the hands of the banks, and not the people while harming the consumers.

Adding to this list were the concerns about banks banning existing stablecoin issuers. Since banks have not shown much interest in stablecoins, banning the current stablecoin issuers will put the onus on the banks to provide the stablecoins, but will they be able to carry out this task is debatable. This paved the way for banks to gain more “freedom to raise prices and reduce customer service.”

In its current state, the legislation remains pretty destabilizing and the foundation suggested it to be drafted in partnership with the public and private sector. The crypto businesses have long been asking the regulators and the lawmakers to involve them in the discussion phase, to clarify and provide a clearer picture of the space. The blog added:

“We need to work together to create the right regulatory frameworks that put this innovation into the appropriate, tailored package — not falling back on the legacy system. New solutions require new thinking.”

The CEO and co-founder of Gemini, Tyle Winklevoss, also had voiced distress about the bill and stated that “progressives like @RashidaTlaib can be bought by the bankers.” The CEO called the Congresswoman’s rationale behind the bill unstable and called for the community to move towards decentralization.

Joining Winklevoss, was Circle pay’s Co-founder and CEO, Jeremy Allaire who called the STABLE Act to be a huge step backward for digital currency innovation in the United States. With the disapproving stance taken by many in the crypto circles, it would be difficult to pass the bill and formulate a law.

Related Topics:crypto regulation
Up Next