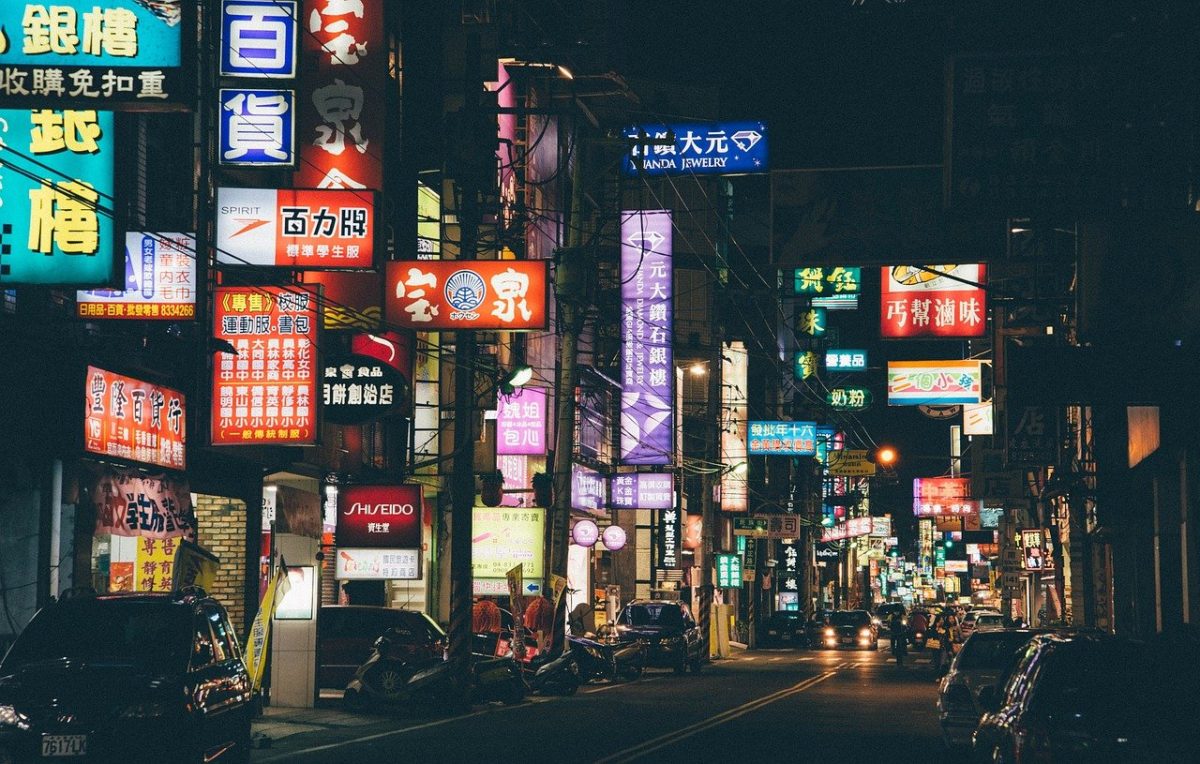 Since President Xi Jinping’s announcement last year to prioritize blockchain development in China, the country has been the first to launch its CBDC, created the BSN network, and applied for a record 4,435 blockchain patents.

While these seem like big strides forward towards adoption, there is still a ban in place on trading cryptocurrency. The next big question is – How does China feel about DeFi?

“If you can’t beat ‘em join ‘em” seems to be their attitude towards DeFi, which is vastly different from their treatment of ICO’s that were banned entirely. James Gillingham, CEO of DeFi liquidity aggregator Finxflo, told Forkast news,

“We’ve seen huge amounts of capital inflows coming from China. We are pretty certain that it’s going to get even [stronger] realistically because technically, the Chinese in the DeFi space — a lot of Chinese clients of ours and partners, they very much like speculation. But they like calculated speculation and people are kind of speculating now that this is going to evolve into some of the world’s largest markets, especially within crypto.”

China, which is known for its capital controls is expected to scrutinize the DeFi space, which is inherently decentralized in nature. It seems that they are taking the first step towards DeFi through the private sector, namely Huobi that recently established Huobi DeFi Labs in conjunction with Shanghai College.

While China has been behind the curve in terms of actually creating DeFi protocols so far, this can be down to the fact that a vast majority of protocols are currently running on the Ethereum network with high levels of congestion and gas fees. With the introduction of alternative networks like Tron and Cardano, there may be some interesting principles to look out for.

One thing that remains clear is that whenever these protocols are created, they will be subject to high levels of scrutiny by the government that want to ensure they are in control of the amount of capital leaving the country. This would mean that China is likely to create its own DeFi network within the next 3-6 months.

However, this regulated space may be a good thing for institutional investors that has been restricted so far by the downside of DeFi. Many protocols try to be the first to bring their token to the market and take many shortcuts leading to bugs/security issues. This added scrutiny will ensure all the smart contracts and protocols are vetted before they can begin to market themselves.