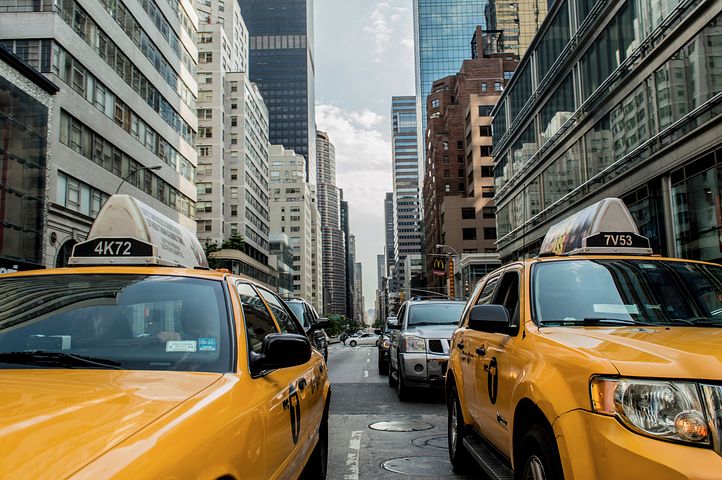 U.S Representative of Texas, Congressman Michael Conaway introduced a new bill that, if passed, would offer a way for the U.S Commodity Futures Trading Commission (CFTC) to streamline all state-based regulatory requirements for US-based crypto exchanges, under a single framework, according to a draft of the bill uploaded today. This proposed legislation would build on the existing commodity market practices required of Futures Commission Merchants (FCMs) “to protect customer assets.”

According to the proposal, CFTC would treat crypto as commodities under the Commodities Exchange Act. Moreover, the document highlighted that the new regulation would allow crypto exchanges to operate under federal jurisdiction, instead of applying for 49 different state money transmission licenses (MTL).

The document further detailed that the bill would allow the Digital Commodity Exchange Act (DCEA) to “regulate the trading venues which list emerging digital commodities, such as Bitcoin, Ether, their forks, and other similar digital assets, for trading.”

If the bill were passed, the act would streamline cryptocurrency regulations in the US, creating legal clarity for token issuers. This would additionally lower the barrier to entry for exchanges hoping to operate in a compliant manner.

The bill is not likely to be passed before the upcoming election. The introduction of the bill however would now allow the general public to provide feedback on how to improve it.

Related Topics:CFTCcrypto regulation
Up Next

Everything you need to know about the latest Bitcoin buying opportunity