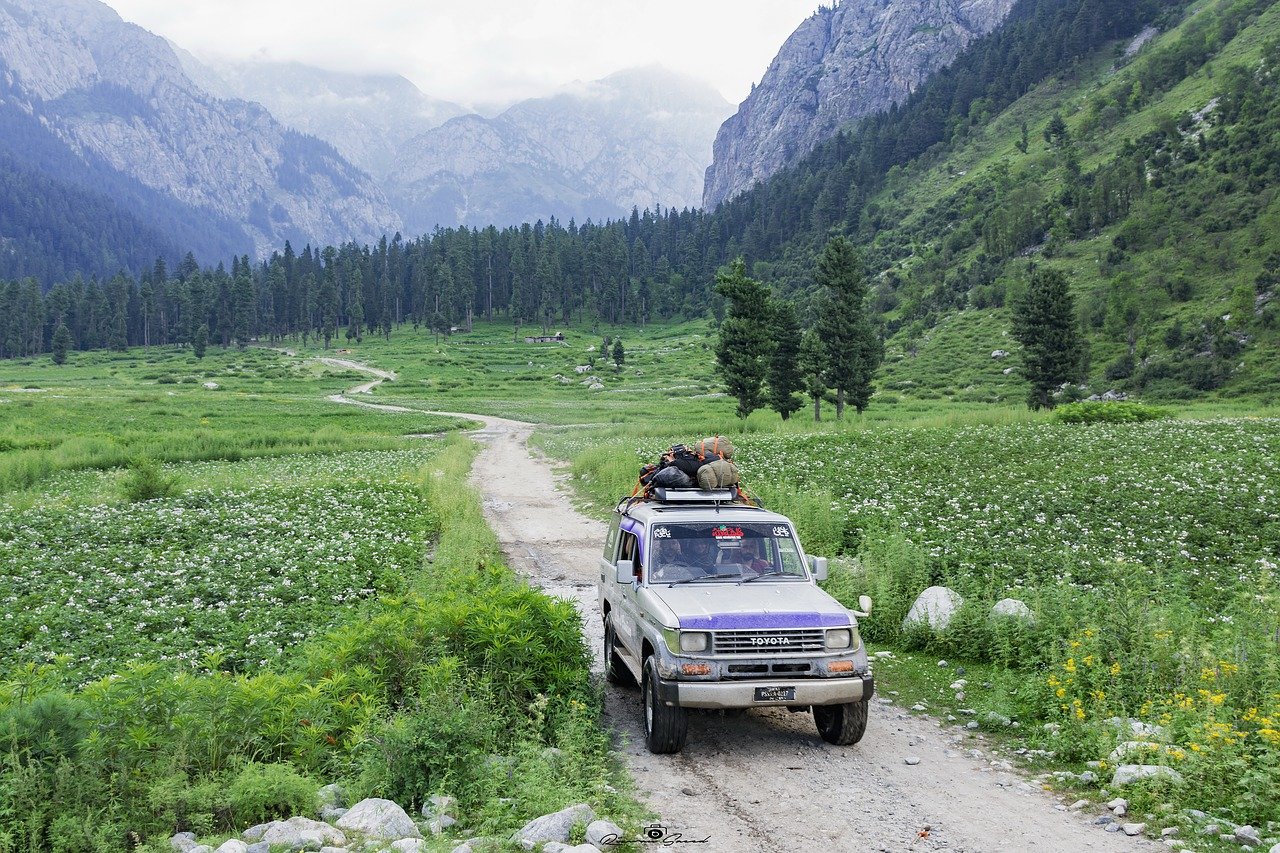 The Securities and Exchange Commission of Pakistan (SECP) is reportedly working towards introducing a regulatory framework for cryptocurrencies, according to a new document published this week. The SEC emphasized that this study focused exclusively on non-government or private crypto assets and not on Pakistan’s central bank digital currencies (CBDC).

Stating that it welcomed any comments on the paper, the document aimed to provide a “mechanism for operation/regulation of digital assets in Pakistan,” as well as a “way forward for designing and developing a robust regulatory regime” on par globally “for regulating Digital Assets.” In the document, SECP also included a “definition to recognize digital assets in Pakistan,” among other propositions.

SECP believed that cryptocurrencies were the “start of a new era of digital finance” and that the burgeoning sector demanded “innovative regulatory measures” by regulators across the world. According to the SECP, this could only be possible by “the initiation of a new era that re-invents regulatory regime [or] measures as they are known to the regulators globally today.”

The paper further highlighted two specific approaches to regulate cryptocurrencies. The first approach proposed to regulate and restrict new products according to existing regulations, and “may in some instances even entail outright banning.” Under this approach, the SECP stated that innovators would be “obliged to adapt” to the prevailing regulations in Pakistan.

On the other hand, the second approach is based on the conjecture of ‘let things happen’ and employs the Laissez-Faire economic policy. Meaning under this approach there would be lesser government or regulatory interference, whilst the SECP would develop its policies upon observing Pakistan’s market behavior.

The SECP said that its new document “is mainly prepared” based on the aforementioned “second approach.” In that regard, the SECP paper read that it would ensure consumer and investor protection and combat illicit financial flows, money laundering, and the financing of terrorism as well.

What’s next for Bitcoin after $16K-breach?