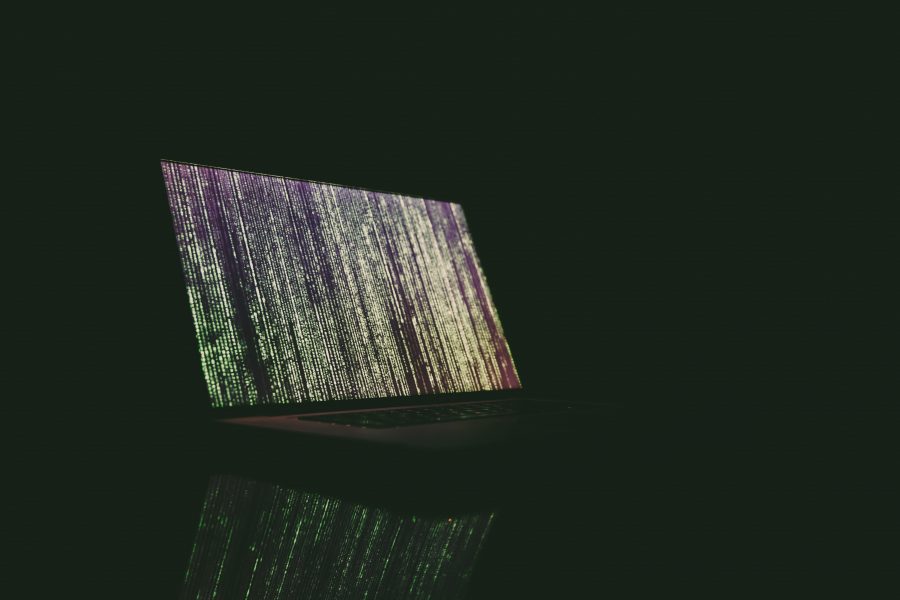 Monero, the world’s leading fungible cryptocurrency, has always taken a different path than the rest of the coins in the market. Towards the end of 2019, the cryptocurrency took an interesting turn by implementing RandomX, a part of the community’s constant efforts to be an ASIC-resistant coin. The team had decided to stop tweaking its network every six months and shift to a different one, one that would not require any changes for at least a few years.

The shift from the CryptonightR algorithm to RandomX was discussed by the new lead maintainer of Monero, Alexander Blair – also known by the moniker, Snipa, in an interview with Monero Talk. Blair was asked about his opinion on the shift, whether or not he is pro-RandomX. He stated that RandomX is a “very interesting hashing algorithm,” but is a relatively complex one, when compared to its predecessor. Nevertheless, he stated that the new algorithm’s complexity is exactly what contributes to the “things we wanted out of it as a community,” ASIC-resistance.

“The Cryptonote series of algorithm that we’ve been using for a long time [have] been relatively simple. Pretty easy for someone to just pick up and grab, re-implement and understand. The new RandomX series is definitely a lot more complex […] The complexity lends itself to ASIC resistance and it lends itself to GPU resistance.”

Subsequently, Snipa spoke about whether he is pro-ASICs or against it, considering that Riccardo Spagni, Monero‘s former lead maintainer, bent towards pro-ASICs. From a pool operator’s perspective, he stated that “ASICs encourage centralization away from pools.” He went on to state that everyone is concerned about having majority control of the network because it could lead to serious repercussions such as the possibility of a distributed attack, control over the chain that could lead to re-org, etc.

“I like the fact that miners that are smaller have a chance to do mining now, with large GPU rigs becoming the norm […] building a huge mining farm, that kind of takes away from the idea of a coin that is for the people in my mind and centralizes for the people who have the money, which is the same exact argument you go with ASIC.”

“So, from that aspect, I really like that RandomX is the thing and that it is CPU heavy […] I like the fact that we went towards RandomX, the only thing I don’t like is how complex it is because it’s very difficult to understand kind of everything going on.”

Bitcoin may get more exposure as US continues to weaponize USD