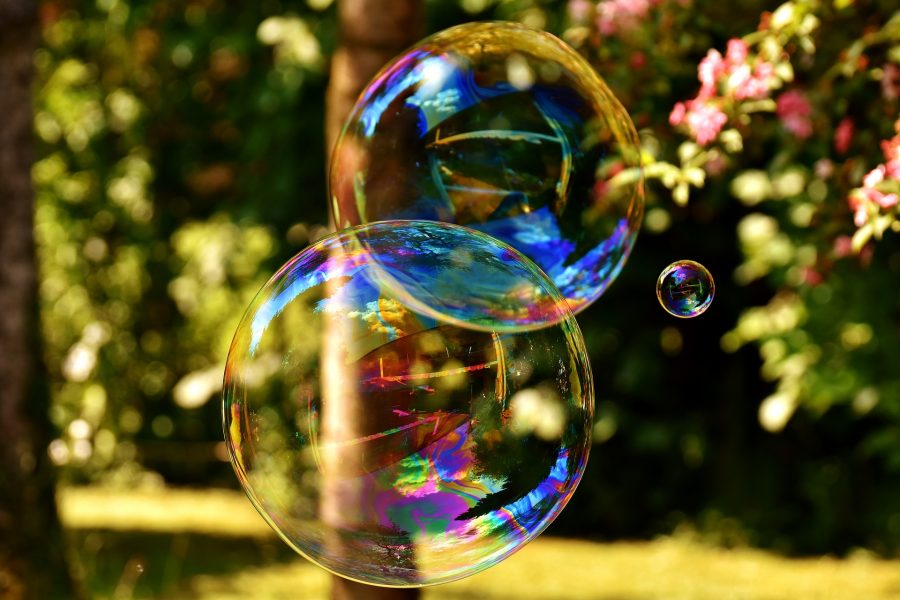 2019 was a year of two halves, with both periods recording contrasting narratives with respect to the growth of the digital assets market.

The first half of 2019 was off to a slow start, but picked up pace in April-June. On the other hand, the second half of 2019 began with the cryptocurrency market at a high, before the bearish pressure soon nullified its bullish momentum.

Bitcoin also maintained its stronghold as its annual trading volume accounted for 48.29 percent of the total trade, leaving ETH to take command of the second spot.

The report highlighted that from January 1st to December 15th, 2019, the correlation between Bitcoin’s price and spot trading volume registered a high coefficient of 0.78. The high correlation suggested that Bitcoin‘s price movement was largely responsible for the active spot trading across the 254 exchanges evaluated by the report. 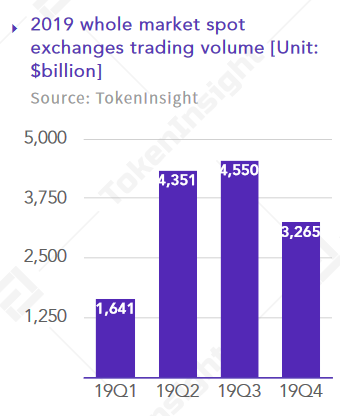 The first quarter of 2019 started on a downtrend as the market struggled to break away from the bearish exploits of 2018; in fact, the price movement of major assets was not sufficiently active as well. The trading volume improved significantly during Q2 and Q3 of 2019 as observed in the chart above, with the market entering a prominent bull phase.

Towards the end of Q3, China‘s Xi Jinping came out in vocal support for blockchain, a development that triggered another major spike in the price of Bitcoin. However, the absence of any real momentum contributed to the king coin’s valuation remaining below the $10,000 mark.

In 2019, the 19 trading pairs excluding BTC accounted for 51.71 percent of the trade. The likes of XRP and BCH underperformed significantly, in comparison to BTC, whereas ETH managed to exceed the $100 billion mark. ETH’s trade volume was mostly down to its utility in the DeFi ecosystem as it managed to outperform EOS and LTC by almost 2x times.

With respect to fiat currency deposits, USD fiat was supported by almost 18 percent of the exchanges, whereas EUR took the second spot with 12 percent.

Related Topics:bitcoinbtcethereumlitecoinTrading Volume
Up Next