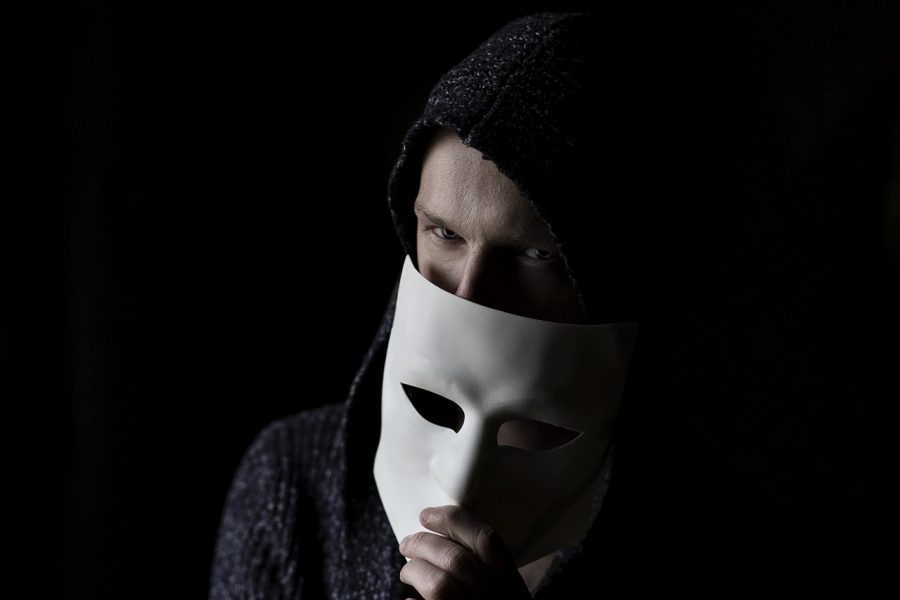 From a time when they were viewed as tools for outlaws, cryptocurrencies have come a long way. However, the same cannot be said for those cryptos that take pride in their privacy-enhancing features. Governments and international bodies the world over continue to tread cautiously around cryptocurrencies such as Monero and Zcash, with privacy coins struggling to shrug off the perception that they facilitate illicit activities. EUROPOL’s Jerek Jakubcek is the latest to opine on Monero and privacy coins.

During a recent Blockchain Alliance webinar on the subject of privacy coins, Jakubcek, a Strategic Analyst at EUROPOL, highlighted the difficulty in tracing and analyzing Monero transactions. Citing previous investigations, the analyst claimed that suspects are using a combination of Tor and Monero to hide their IP addresses and remove any traces of transaction history. “We hit the end of the road,” Jakubcek claimed.

“Whatever happened on the Bitcoin blockchain was visible and that’s why we were able to get reasonably far. But with Monero blockchain, that’s where our investigation ended. This is a classic example of one of several cases where suspects decided to move funds from Bitcoin or Ethereum to Monero.”

Here, it must be noted that the analyst’s views are very similar to those shared by Kevin O’Connor, Compliance and Enforcement Officer at FinCEN. During a recent panel discussion, he stated,

However, are Monero transactions truly untraceable? That is a question that is still up for debate. According to Justin Ehrenhofer, one of the prominent members of the Monero community,

“It depends what you’re looking for. Nothing is perfect, but Monero offers very strong privacy protections for all users.”

The implications of the analyst’s observations are telling. Jakubcek’s statement, while complimentary of what Monero claims to offer its users, also highlights what might be a difficult future for the privacy-centric coin. Reddit user u/soulfuel1 articulated this dilemma, commenting,

“Moneros privacy is fantastic. This does not mean it is a good investment, though. With all of the news on upcoming regulations in the US and the worry on privacy coins, it seems they will be illegalized. This would mean that you cannot buy them with fiat through a normal, centralized exchange.”

This is a very valid concern to have as just recently, a host of South Korean crypto-exchanges delisted Monero and other privacy coins citing the FATF’s travel rule. The travel rule, according to the FATF, dictates that cryptocurrency exchanges must keep transaction information from both the buyer and the seller side, with themselves. Huobi Korea, one of the exchanges to do so had then claimed,

“[These tokens] violate the laws of regulatory agencies and major institutions.”

No ETFs, No problem; SEC still took a shine to institutional crypto