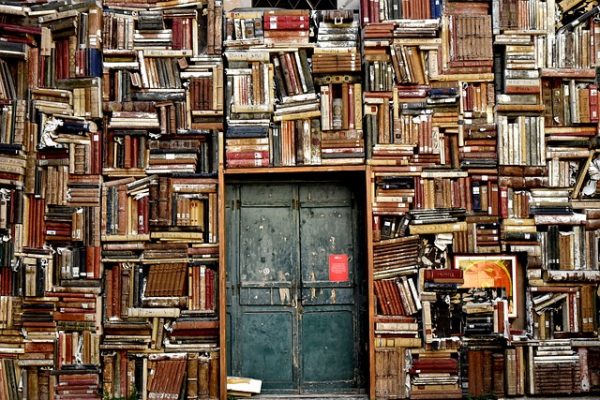 Privacy coins are facing the axe by one of South Korea’s largest cryptocurrency exchanges. OKEx Korea, the Korean unit of the Malta-based exchange is set to delist five privacy coins from its coffers pointing to violation of the Finance Action Task Force’s [FATF] travel rule, according to a report by Bridge Kyungjae, a Korean news outlet.

Among the outgoing coins, are major coins like Monero [XMR], Dash [DASH], Zcash [ZEC], Horizen [ZEN] and Super Bitcoin [SBTC]. The mentioned coins will be delisted on October 10 with the deadline for final withdrawals for the five coins set for December 10. The report referred to the five coins under the umbrella term “dark coins.”

OKEx Korea’s spokesperson was quoted, in the Korean report, stating,

“[These tokens] violate the laws of regulatory agencies and major institutions. The Financial Action Task Force[FATF] has recommended abiding by the Travel Rule, and we are taking steps to follow it.”

The travel rule, according to the FATF dictated that cryptocurrency exchanges must keep the transaction information, from both the buyer and the seller side, with themselves. Furthermore, if required, they should disseminate the same to the concerned authorities. Since these coins are primed on the motive of providing direct anonymity to the users, requiring no sharing of information, it flew directly in the face of the FATF rule.

Other South Korean cryptocurrency exchanges like Upbit, Bithumb, Coinone, and Korbit will likely begin their delisting descent, following policies regarding the same being unveiled.

Bitcoin feeling the squeeze; move out of the pennant will signal a breakout