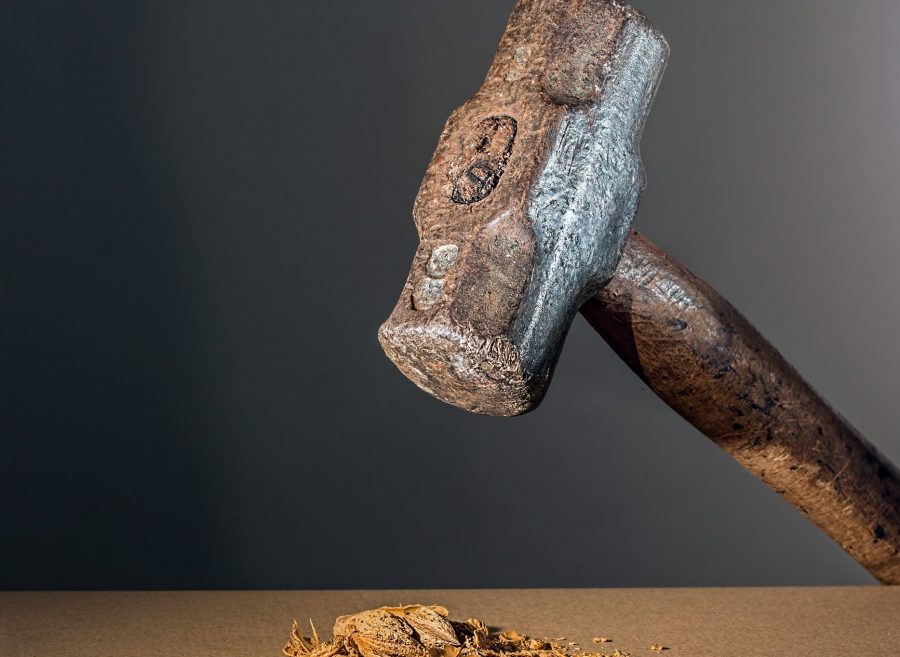 There has been a lot of things happening in the Bitcoin Cash community. More recently, Bitcoin Cash network noted a delay in producing a block for more than five hours. Alluding to the same, the Managing Director of Litecoin Foundation, Charlie Lee said,

“I think they are using an improved version of the original EDA [Emergency Difficulty Adjustment], where you can mine for a lot and then leave it until the difficulty adjusts. So miners are still taking advantage of that and making more money than just mining normally.”

While long block times is not an uncommon event in Bitcoin network, the five-hour downtime led to many in the crypto community to point out the miner migration factor, i.e miners moving from one network in a bid to diversify their mining operations.

Another news that hit the Bitcoin Cash network was the contentious development fund proposed by mining pool BTC.TOP’s CEO, Jiang Zhuoer. This proposal called for a 12.5% share of the block reward to be redirected to a new development fund which was dedicated to the development of the BCH ecosystem.

The proposal received a massive backlash following its release. Soon after the episode, Bitcoin.com released a blog post, stating that it will no longer support the proposal or any such plans “unless there is more agreement in the ecosystem” citing chain split concerns.

Talking about the “problematic” nature of the proposal, Lee stated,

“The main concern for me is the guy saying that he has a lot of hash rate and you can effectively mine at a loss and make Bitcoin Cash mining unpopular for everyone else. So people who do not agree with this plan will just go mine Bitcoin for profit and not mine BCH. Basically, he has, like, full control over the BCH mining network, which is kind of scary.”

The BCH ecosystem seems to be in hot water. On a positive note, its price has been seen increasing since the start of the year. At press time, BCH was priced at $384 with a market cap of $7.01 billion. Additionally, the coin recorded a 24-hour trading volume of $3.25 billion.

Bitcoin picture of good health but greedy for more