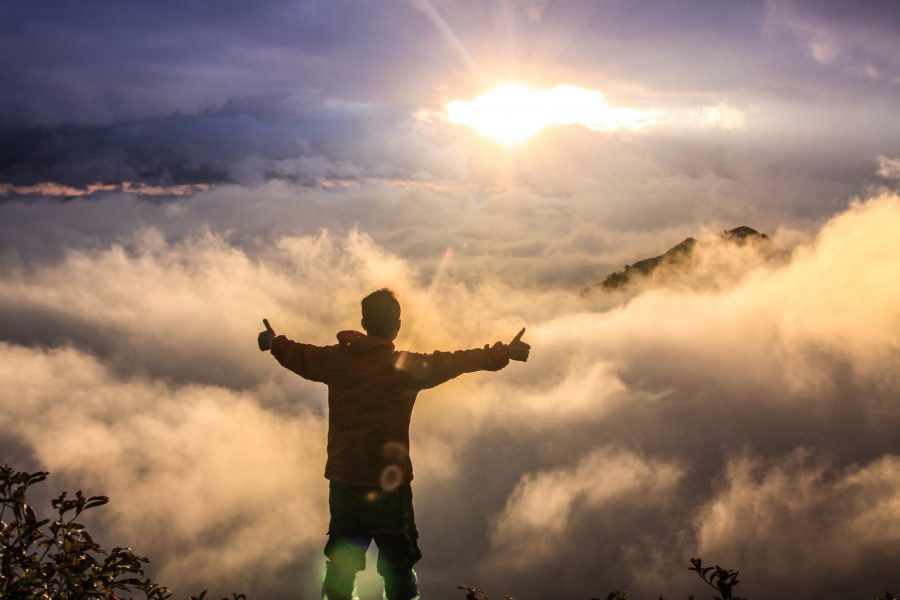 If you thought Bitcoin-investors were greedy, you haven’t seen Bitcoin.

In January alone, Bitcoin, the biggest cryptocurrency in the market rose by over 30 percent. This massive rise, in what will be a big year for the digital asset, with the much-anticipated halving scheduled for May, could be a sign of things to come.

According to a recent report by Arcane Research, Bitcoin after balancing the scales moved to the Greed side of the dreaded Fear and Greed Index. A move to the latter, in market terms, is a bullish signal, with participants expecting a move upwards.

Recording a value of 57, not too much into the greed zone, but good enough for investors. What’s even more notable about this movement is that this is the index’s highest value since August 2019.

The report noted that since December, the sentiment has been “pushing upwards” and with the price consolidating above $9,000, it’s now back to “levels we haven’t seen since August.” It should be noted that the last time Bitcoin was at this level on the index, a “sharp” run was seen from $9,500 to $12,000.

Over six months ago, as Bitcoin was trading over $10,000, the index notched a value of over 60. Prior to this, the index was over 90 as Bitcoin saw one of the best quarters in Q2 2019, reaching a high of $13,800. However, since then the price and the Fear and Greed index has been on a sharp decline.

To add to this run, the price is not showing some brief pump, but an organic movement. According to the 7-day average real trading volume of Bitcoin, based on the Bitwise 10, the report defines the market as “healthier.” Evidencing this claim by stating that despite the volume dropping in the past week,

“It [trading volume] bottomed out at a higher level than a month ago, and it looks like the volume is now slowly trending upwards again.”

All in all, with the F&G showing bullish signs and the volume-volatility indicating a healthy market, Bitcoin could be in for a big year.

Bitcoin not the only gainer: Litecoin, BNB, BCH and other alts exhibit an early lead