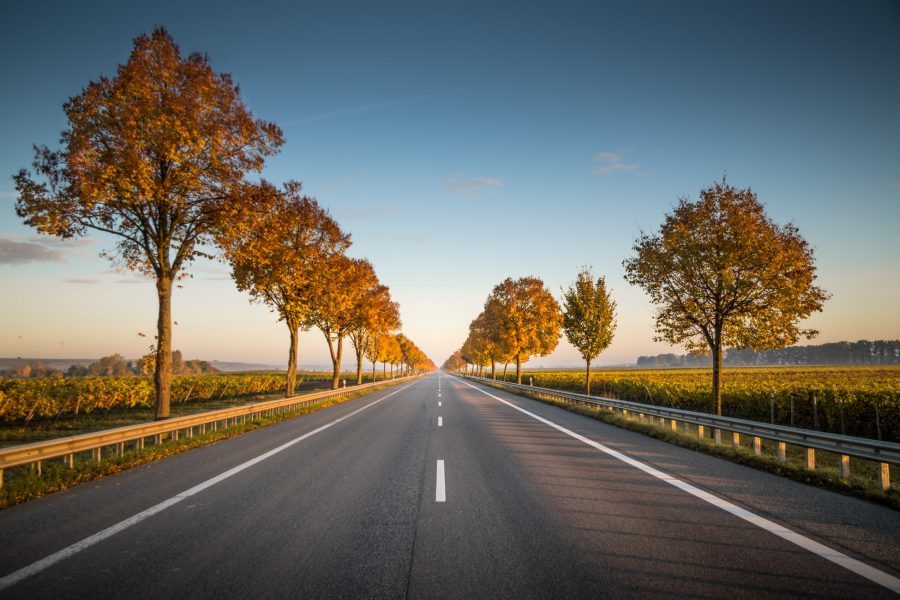 If MimbleWimble is implemented on Litecoin, regulators could in fact, classify the cryptocurrency in the same bracket as privacy coins like Monero, ZCash, and Dash. This sentiment was echoed by LTC dev ‘ecurrencyhodler‘ shortly after the draft proposal was dropped by Litecoin Foundation, a draft which expanded on its implementation specs.

Litecoin coming under unwarranted scrutiny from regulators was the main concern for the community, with LF Community Manager Ilir Gashi explaining that once MW is implemented, Litecoin would be different from present privacy coins in the industry. In a recent blog, Gashi highlighted,

“When you look at the use of Extension Blocks for MimbleWimble, you will notice that Litecoin will be very different to the existing privacy coins in the market. With privacy coins, there is only one chain and it mixes both public and private transactions together. As a result of this, it makes it difficult to regulate these privacy coins and in most cases, has resulted in being delisted due to the enormous pressure on exchanges to make this distinction.”

But in the case of Litecoin’s MimbleWimble via Extension Blocks, in addition to one chain for public transactions, there will also be a separate chain for private transactions. According to Gashi, this will be a key distinction between MW-LTC and privacy coins. He added,

“In fact, moving coins in and out of these two chains will not be easy as there will be a minimum confirmation count required in order to spend the coins that were moved. This feature will allow people to not mix the two chains up as once you are in the Extension Block, you can stay there unless you have a reason to move out.”

The Community Manager also stated that these mechanisms and protections governing the Litecoin main-chain will essentially prevent money laundering and will continue to remain as they are. With this system in place, the exchanges will still be able to use KYC/AML policies for the main-chain, so that there will be no difference from a regulatory and compliance perspective.

Gashi also admitted that regulators “may start putting pressure for MimbleWimble transactions that come from the Extension block,” which would mean that platforms may choose not to accept any MW-implemented LTC directly from users or even decide not to accept any Litecoin that comes out of the EB at all.

The Community Manager concluded by stating that MW via Extension blocks would “ensure user safety against physical assault, kidnapping, ransom, hacking, and other illegal acts against large holders of Litecoin and other cryptocurrencies and will help to pave the way for Bitcoin to adopt similar levels of privacy too.”

European central banks could ‘band together’ to issue a CBDC