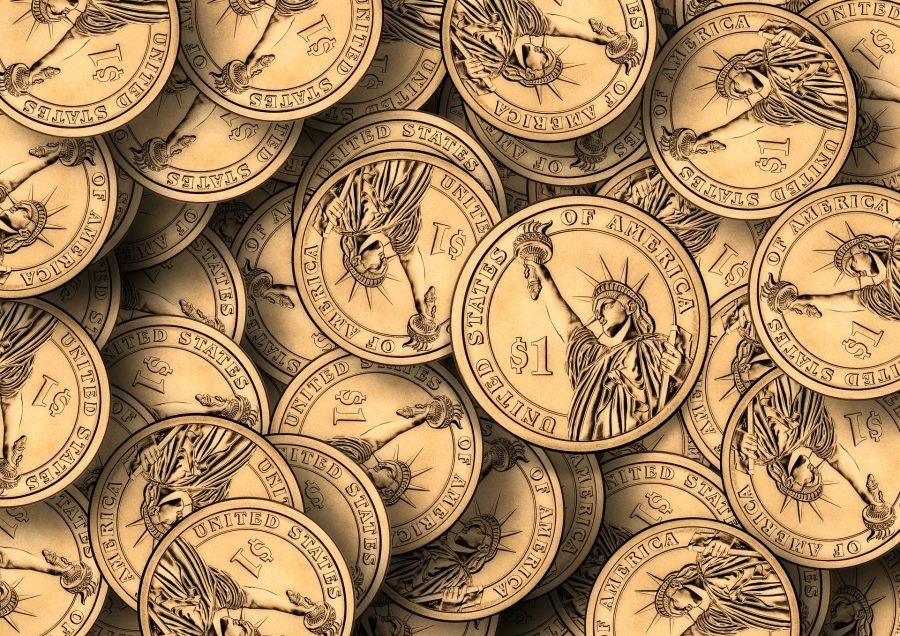 Litecoin, today, is one of the market’s top crypto-assets, with the silver to Bitcoin’s gold holding a market cap of over $3.4 billion, at press time. However, the Litecoin Foundation has been struggling a lot since 2019, with the Foundation unable to find a constructive solution for its financial woes.

Litecoin is also often criticized for lacking behind on the technical developments front, with it struggling to compete with the likes of Bitcoin and Ethereum. These were the reasons behind Litecoin Foundation’s Co-founder, Xinxi Wang, initiating a “project-based community crowdfunding system” last year, an appeal through which the organization received 48 LTC for system development and maintenance.

Charlie Lee, creator of Litecoin, is the latest to join the fundraising bandwagon, with Lee releasing a series of tweets that proposed another way for the Foundation to generate funds.

In order to find a permanent solution for LTC’s financial hurdles, Lee suggested that a part of the block rewards received by mining pools should be voluntarily deposited to fund development. He added,

“How about Litecoin pools donate 1% (0.125 LTC) of block rewards to the @LTCFoundation? If every miner/pool does this, it amounts to about $1.5MM donation per year!”

Lee further validated his proposal by stating that miners were making above 105% in terms of block rewards due to merged mining of Dogecoin and other Scrypt coins. Hence, a mere release of 1% towards the development fund would only be a contribution towards “public good,” at a small cost.

Moreover, Lee also put forward the idea that mining pools should be able to decide where their block rewards should be utilized, picking from various Litecoin projects.

The idea received a mixed reception from the community, however, as many people believe that miners may not comply with the idea. Twitter user, @WaleEater, said,

“Asking miners do donate and cut into their already low profits won’t fly with most miners. Unless it’s a forced fee in which case they don’t have a say but can come to an agreement on at least.”