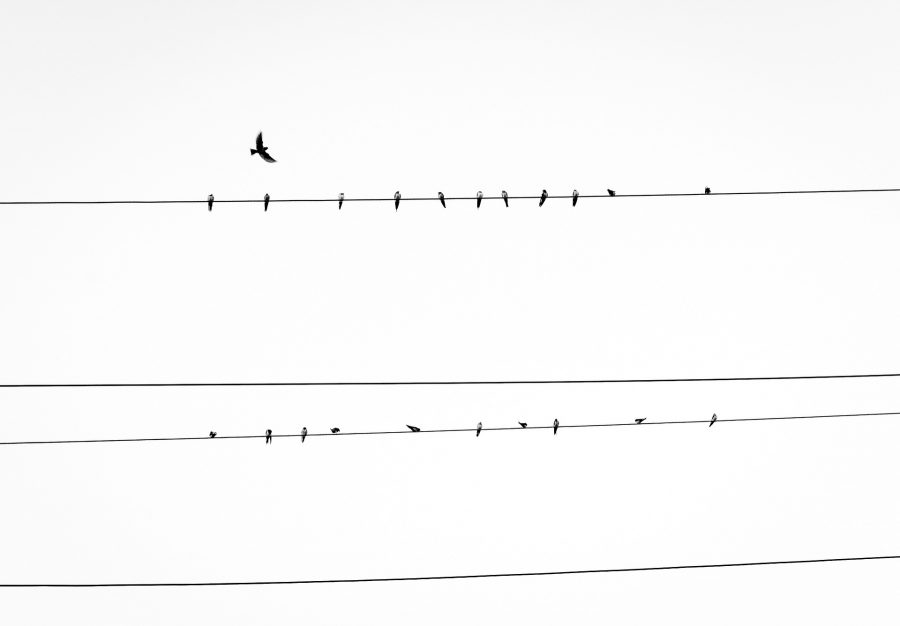 Bitcoin is navigating a very difficult market these days. Over the past 31 days, Bitcoin’s valuation has fallen by a massive 26.09 percent, depreciating from $10,048 to $7,427. 2019’s early bullish sentiments have been driven away, with Deribit exchange going as far as placing only a 4 percent probability on Bitcoin breaking its ATH post its halving.

However, Chad Cascarilla, CEO and Founder of Paxos Global, believes that the world’s largest cryptocurrency is still going to be instrumental in the global financial landscape for years to come.

In a recent discussion with Mark Yusko, Partner at Morgan Creek Digital, Cascarilla suggested that crypto-assets in the industry were already an asset class on their own.

“Everyday, that Bitcoin doesn’t have some existential issue, is another day that Bitcoin should go up, so to speak, because it has a really high discount rate on it and it unwinds every single day.”

The CEO also claimed that this is just a financial way of looking into the ecosystem, adding that from a fundamental point of view, usage of the BTC network has continued to be on a rise. The utilization of Bitcoin has been growing over time as the number of transactions that have taken place in 2019 has, as of now, overtaken those of 2018. Cascarilla also stressed on the fact that Bitcoin was providing massive utility to the user base.

Additionally, Yusko believes that Bitcoin cannot be written off because it has survived a really long period of time. He said,

“If you look at the bar market last year, the fundamentals of Bitcoin were improving.  The number of users, the number of wallets, hashrate, daily transactions, size of transaction, daily trade volume, all these things were going up.”

Speaking from an economic standpoint, Yusko suggested that Bitcoin has also provided a way out for inflation-stricken nations such as Argentina, Zimbabwe and Venezuela, where the use and demand for local Bitcoins is staggering.