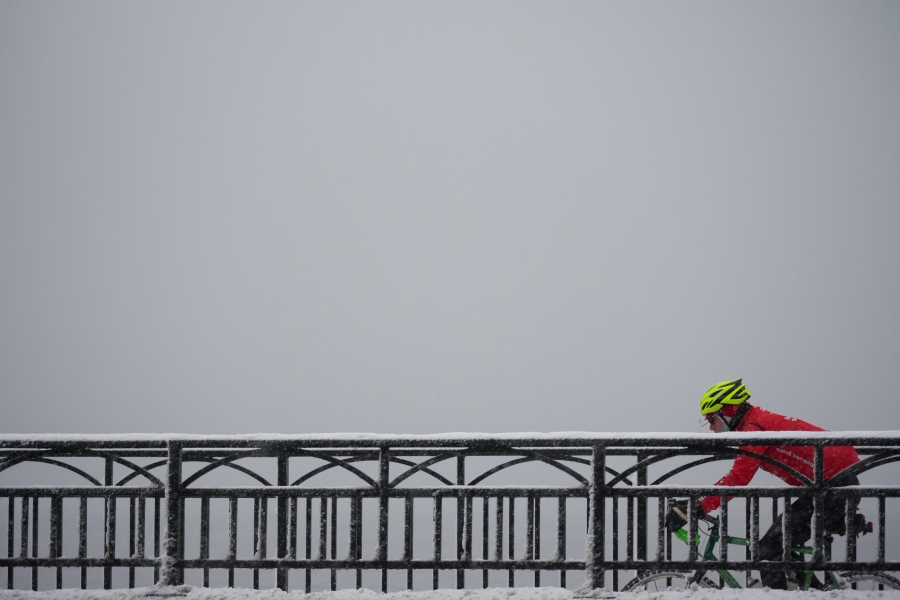 Digital asset and financial services firm, Galaxy Digital, recently published its Q3 financial report. According to the report, the firm’s trading business, Galaxy Digital Trading, recorded an increase in onboarded traders and actively trading counterparties, when compared to the previous quarter. GDT volumes decreased over the same period, at a rate slower than the broader market.

It added that the reduction in broad market activity could be attributed to several factors such as geopolitical and regulatory uncertainty stemming from Libra, regulatory concerns related to international exchanges, and general de-levering during the summer months.

As of 30 September, the firm had invested a total of $156.5 million, down by $22.9 million from the end of 2018. In total, the firm held digital assets worth $133.5 million, an increase of $63.7 million from last year. The report also expanded on how, for the three months leading to 30 September, the net comprehensive loss was $68.2 million, primarily due to the partnership’s holdings of Bitcoin and Ethereum, coins whose prices fell over the period.

Further, the report showed that as of 30 September, Galaxy Digital Capital Management had $336 million worth of assets under management — $11 million in the Galaxy Benchmark Crypto Index Fund and $325 million of committed capital in the EOS Fund. Also, the Principal Investments team at Galaxy Digital closed three new investments and seven follow-on investments ($4.8 million and $16.9 million respectively.)