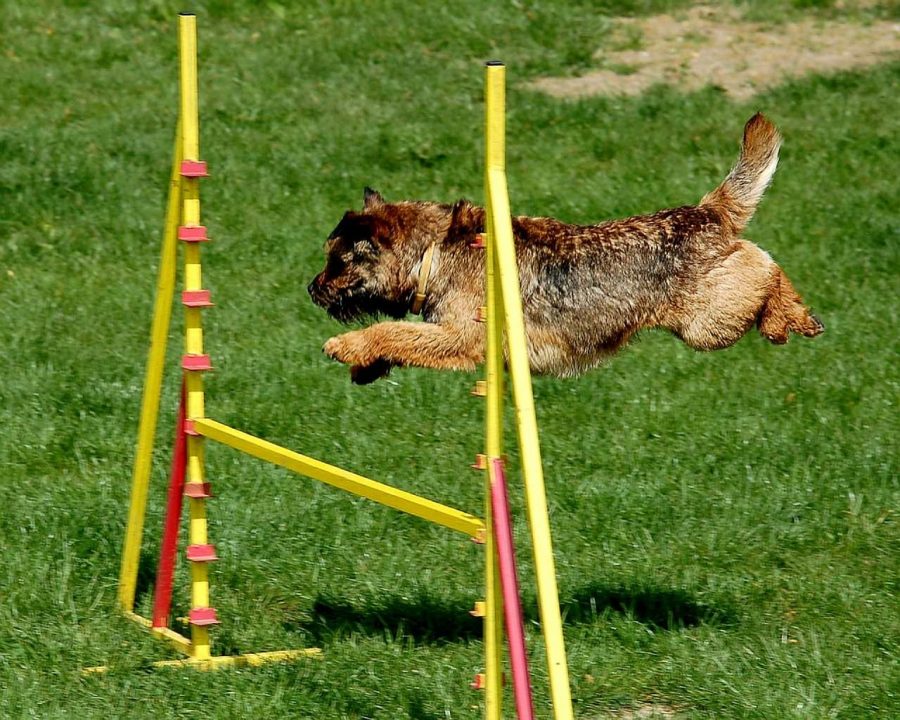 Libra, seems to be the word of the day, week and month.

Not a day has gone by since its launch that Libra didn’t occupy the minds and screens of the cryptocurrency community. But as much as the Facebook cryptocurrency project has created hype and anticipation for the collective digital assets industry, the fervour among regulators is painful to watch, and yet another is looking to bear this burden.

According to Bloomberg, Singapore is the latest country to take concern with the Libra, with the Monetary Authority of Singapore [MAS] holding discussions with the social media giant about Project Libra. The financial watchdog foretells “significant obstacles,” for the Libra, even as it is a year out from its official release.

Ravi Menon, the Managing Director of the MAS, stated, during a recent media briefing, that issues with reference to the actual functioning of Libra are “not trivial,” irrespective of the potential benefits of the global payments project.

Adopting a more cautious attitude to Libra, rather than jumping the gun and pre-determining the regulation that should surround it, Menon stated,

“The key challenge is to figure out the nature of the beast. What is it more like and which box we can put it into. At this point we are not sure yet.”

Menon like many of his sovereign-regulatory counterparts is reserved and concerned with the effects of Libra on the global economy and the prospects of central-bank issued fiat currency. However, he did admit to some ensuing benefits of Libra, as a harbinger of cheaper payments and bridging the gap between the banking system and unbanked.

It’s not every day in the cryptocurrency realm where you see a representative of a regulatory authority praising a disruptive force like Facebook. Menon further pleased the digital assets space calling out the currency system for international payments as being “expensive, inefficient, sometimes risky.” To this effect, Libra will only have a positive effect, he added,

“Libra offers a very interesting proposition that could help to address.”

Under his seemingly crypto-friendly demeanor, Menon is another suit-and-tie wearing regulatory and hence stated that it would be short-sighted to make a clear judgment about Libra with the limited information presented. He added that, Libra and Calibra aside, there are other cross-border payment options available.

With the launch of Libra only in 2020, concerns regarding economics, security and privacy need to at the top of the list for regulatory authorities. He concluded,

“At this point it’s not clear whether it offers a distinctly superior proposition to existing electronic payment mechanisms. We need to understand how exactly it’s going to work.”