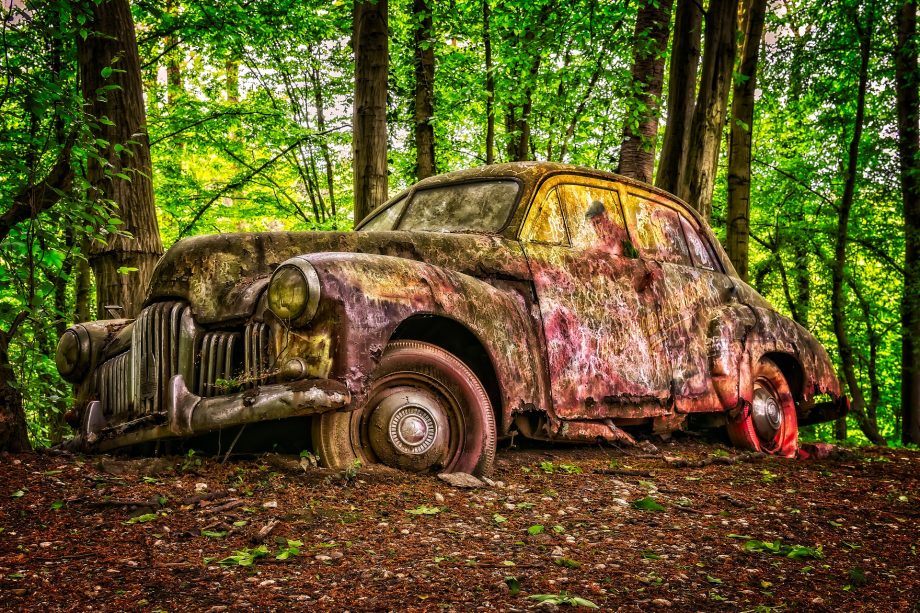 Rumour has it, if you throw a stone anywhere in India you’ll either hit an engineer or a closed cryptocurrency exchange. This statement cannot be more true amidst the growing Indian cryptocurrency crackdown.

Koinex, yet another Indian cryptocurrency exchange has been relegated to the ash-heaps of history following New Delhi’s crackdown on the decentralised currency sector. But will it go down as a victim of a dying cause or a martyr of a revolution?

The exchange’s closure, effective immediately, was confirmed in a blogpost dated June 27. According to Rahul Raj, the co-founder of Koinex, the core reason for shutting up shop was the constant back-and-forth by government agencies with respect to regulation surrounding the domestic virtual assets industry.

Indian cryptocurrency exchanges have been faltering since April 2018, when the country’s central bank, the Reserve Bank of India penned a circular instructing the financial service sector to cease working relationships with any company that was involved with cryptocurrencies.

Since this circular was issued, on the larger scale, cryptocurrency exchanges like Zebpay, CoinRecoil and now Koinex announced their departure while on the retail scale, crypto-investors were hit with threatening letters from their commercial banks. All in all, the Indian cryptocurrency industry was in a state of limbo.

Raj stated that the “last 14 months,” since the circular came about has been difficult, and the government delays, both on the banking and the legislative front have not helped,

“Multiple delays by the government agencies in clarifying the regulatory framework for cryptocurrencies despite our pending writ petition in the Supreme Court of India, coupled with regular disruption in our operations, the final decision has been taken after duly considering all the latest developments in the crypto and blockchain industry in India.”

He added that “payment aggregators, banks, and other necessary entities have been denying services due to the cryptocurrency tag with their accounts being closed and transactions blocked. Non-crypto internal transactions like salary and rent payment were also met with increased scrutiny.

The recent proposed law that would result in a 10-year jail term for investors who mine, hold or transact virtual currencies in any form was the nail in the coffin for Indian cryptocurrency exchanges. Raj attested that this created so much FUD that trading volumes saw a sharp decline and a sense of discomfort set in in the domestic cryptocurrency space, forcing Koinex to pull the trigger.

Raj confirmed that the cryptocurrency despoits with the exchange would be regunded to the registered bank accounts in the five weeks, and that users should withdraw their funds prior to 2100 IST on July 15.