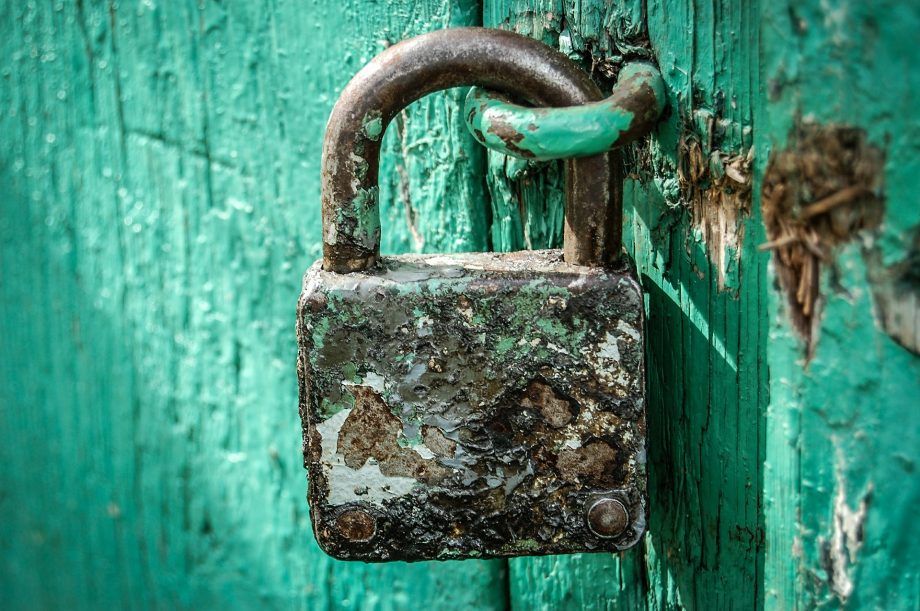 There are few constants in the cryptocurrency realm. From Ripple’s degree of control over XRP, to Roubini’s crypto-criticism, to Craig Wright’s relentless rants over his being Satoshi Nakamoto, somethings never change. Another reminder that we are not in some sort of crypto-dream world but rather in reality are hacks.

In a year that has seen several exchanges been brought to their knees by hacks, yet another has struck, this time with Bitrue, the Singapore based cryptocurrency exchange revealing that their XRP and Cardano [ADA] reserves have been hit.

On June 27, the exchange stated, via Twitter, that “a hacker exploited a vulnerability,” resulting in over 9.3 million XRP and 2.5 million ADA coins being funneled to different exchanges. This breach occurred in their Risk Control team’s second review process and around 90 users funds were left vulnerable.

“The hacker used what they learned from this breach to then access the Bitrue hot wallet and move 9.3 million XRP and 2.5 million ADA to different exchanges.”

The total cost, in dollar terms, is around $4.5 million in XRP and over 230K in ADA. In comparison to the other hacks of 2019, Bitrue does not rank highly but it does point to an ongoing security concern in the exchange world.

In the same thread, the exchange stated that the hack was “soon detected,” and to thwart any further attacks, trading activity had to be “temporarily suspended.” The recipient exchanges of the hack, mentioned by Bitrue were Huobi Global, Bittrex, ChangeNow, and EXMO and after cooperation between the parties the “affected funds and accounts,” have been ‘frozen.’

The exchange added that there would be an “emergencey inspection,” to better understand the situation and in order to implement the same, normal functioning of the servers would be hampered. Bitrue stated,

“Right now we are conducting an emergency inspection of the exchange and hope to be live again as soon as possible with log in & trading functionality. Withdrawals will be offline for a slightly longer period while we continue investigating the situation.”

For transparency reasons, the exchange provided a public link to follow the flow of funds via XRP block explorer. Additionally, domestic authorities in Singapore have also been approached by the exchange for assistance.