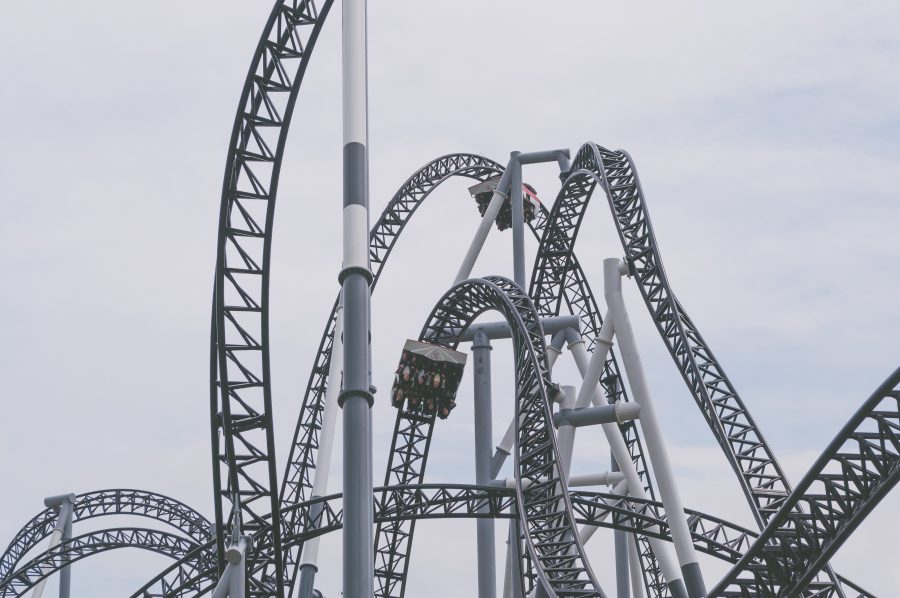 You win some; you lose some.

Facebook’s Libra since it was unveiled on June 18, 2019 has been told to ‘halt operations,’ by the Fed chairman, called a national security threat by the US Treasury Secretary, banned by two European countries, and even tweeted against by the President of the United States. Yet, all set and done, the Association is of the view that it’s smooth sailing despite regulators trying to torch the boat.

In a post published on Libra’s official blog the digital currency project looked at the internal progress it’s been making, while blissfully ignoring the crowd of central bank officials and regulators with pitchforks screaming on the outside. Titled “Five months and going strong,” and authored by Michael Engle, part of the Developer Ecosystem of the project, the post aimed to address the internal development of the network’s ecosystem.

The post highlighted the improvements within the Libra ecosystem. Community participation in the mainnet has been increasing steadily as has its network functionality. Since the Libra testnet was rest in September, over 50,000 transactions have been logged.

In August, the Association rolled out a bug bounty program, rewarding developers with a maximum cash price of $10,000 if they did the needful. This move was applauded all round by internal and external members as both an important technical and political step given the size and scale of its operations.

Since the beginning of the testnet, the developers within the Libra community have notched 34 project which includes 10 wallets, 11 blockchain explorers, 2 integrated development environments [IDEx], one application programming interface [API] and 11 clients, according to the blogpost.

While the development is continuing internally, external regulation does not point to it being implemented in the near future, if at all. The latest clash between regulators and Libra was when Mark Zuckerberg, the CEO of Facebook, the spearhead of the Libra project, went down to Washington D.C. to testify before the House Financial Services Committee.

The testimony made clear that regulators within the US were not, by far, comfortable with a digital currency that could threaten the hegemony of the US dollar, given Libra’s flexible reserve. Regulators outside the US were far more direct in their approach. In September France followed by Germany banned Libra outright owing to its perceived spillover effect on the domestic monetary policy of the country.

Libra’s launch has also been put into question because of the regulatory crackdowns, with the initial launch date of early 2020 being pushed to later in the year. Given how its prospects are lining up, even the postponed date seems to be too early for Libra to launch.

Related Topics:FacebookfeaturedLibraregulationUnited States
Up Next