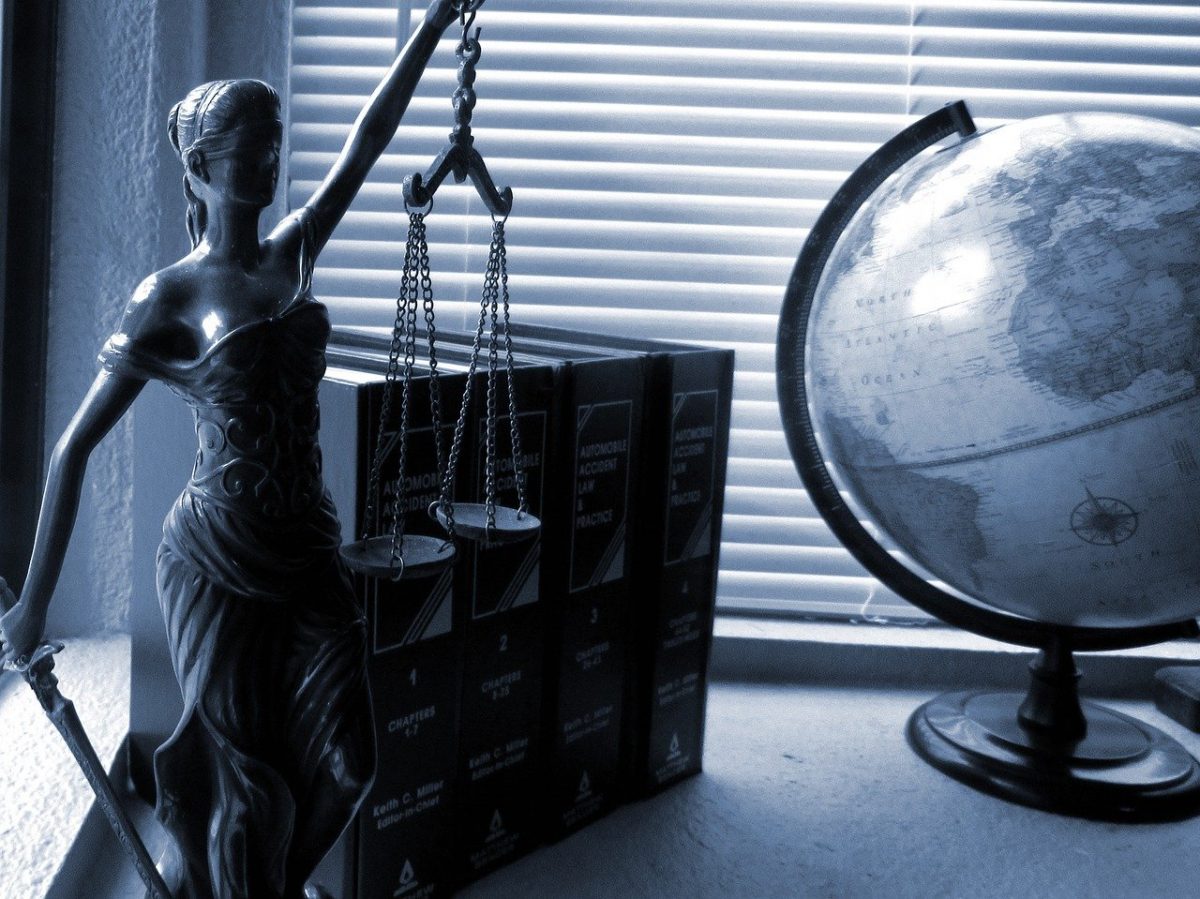 Bitcoin and the overall crypto-market welcomed 2020 with increased regulatory clarity which has in turn helped its overall adoption narrative. However, with the ongoing presidential election taking place, many in the crypto space have speculated as to what the effects of a new government and new regulations might imply for the likes of Bitcoin and the crypto market at large. Meltem Demirors, Chief Strategy Officer at CoinShares, in a recent Unchained podcast noted that,

“I’m only looking at one thing and it’s the laws associated with privacy. Right now, encryption is under attack in the United States and in most Western nations, most developed countries.”

Referring to the bill, sponsored by Republicans, she highlighted that it would limit and severely curtail the use of end to end encryption in consumer-focused applications.

This would imply that banks and non-bank financial institutions need to verify their customer identity, original parties, and beneficiaries of transfers over this amount and transmit this information to relevant counterparties.

Much of the research published globally suggests that the privacy aspect of crypto is something that regulators will pay close attention to going forward.

A report published by Europol stated that,

“With respect to cryptocurrency on the Darkweb, privacy-enhanced wallet services using coinjoin concepts (for example Wasabi and Samurai wallets) have emerged as a top threat in addition to well established centralized mixers.”

Demirors believes that privacy is under attack, and thereby so is Bitcoin. According to her, governments want to tax Bitcoin and they want to know who holds Bitcoin.

While governments cannot technically ‘ban’ Bitcoin, they can enforce regulation in other ways that make things difficult for the industry, such as unfavorable taxation, and laws with respect to digital asset custody.

Noting that the top question on 2021 tax forms is whether an individual holds/owns any cryptocurrency, Demirors went on to state,

“The IRS has gone on numerous expeditions… what’s not documented is that they go on fishing expeditions on a daily, weekly basis. They know if you live in the United States and even if you don’t, they know who holds cryptocurrency and who doesn’t. And that information will be used at some point, is my belief.”