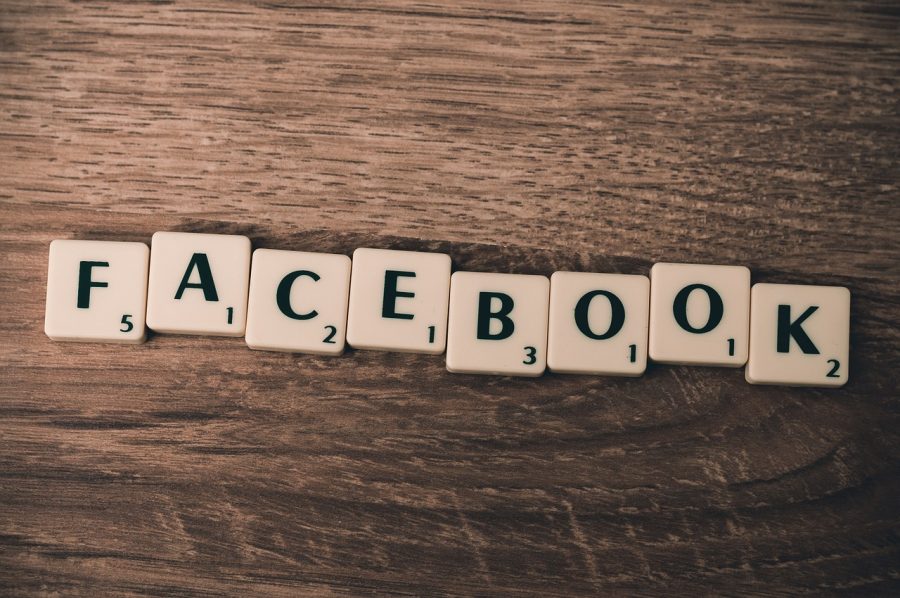 Bruno Le Maire, Minister of the Economy and Finance for France has made it clear that they would not allow the development of Libra cryptocurrency as it threatens the “monetary sovereignty” of governments. Le Maire said,

“I want to be absolutely clear: in these conditions, we cannot authorize the development of Libra on European soil,”

Bruno Le Maire made these comments during the opening of an OECD conference on cryptocurrencies.

However, this was not the first time when Libra’s working model has been called out for its attempt to disrupt the existing financial systems. Right from the announcement of the project, Libra has been heavily scrutinized by regulators around the globe, where some even went as far as accusing it of piggy riding the existing monetary infrastructure without paying heed to regulations and compliance fees that cost banks in billions every year.

US Senators during the hearing of the Facebook’s Libra told the then project head David Marcus that Facebook “doesn’t deserve our trust” and “should be treated like the profit-seeking corporation that it is”.This week Swiss regulators have called for extra scrutiny for Libra., where the project is registered as a payment system.

Looking at the level of scrutiny being faced by the social media giants for its crypto project, it really needs to restructure the working model. Given Facebook’s history in the mismanagement of private user data, the concerns put forward by the regulators around the globe are understandable.