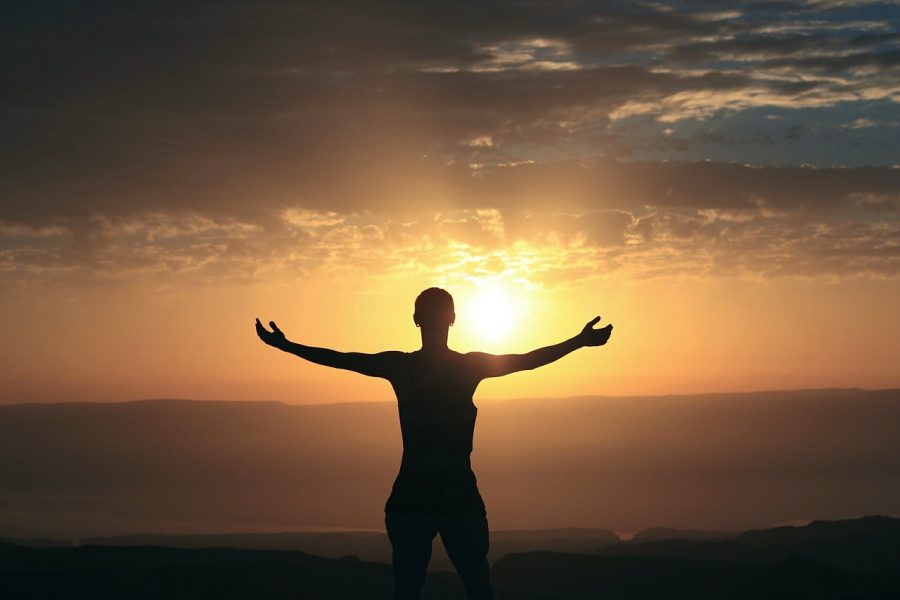 “It is the potential impact of these major international players on Bitcoin and other crypto-assets that most concerns the crypto community – specifically, whether these moves from Facebook and central banks will help or hinder institutional influx into crypto,” claimed Co-Founder and CEO of CryptoCompare, Charles Hayter, while addressing the social networking giant’s proposed crypto-project Libra and Chinese DCEP.

Bitcoin is a decentralized network that is permissionless and censorship-resistant. Libra, on the other hand, is being operated by large corporations. However, this did not stop market commentators from speculating about any connection between the two different assets. And now that China’s DCEP is in the picture, these centralized assets affecting the cryptocurrency space continue to be a major bone of contention.

“Despite the fundamental differences between Bitcoin and centralized digital assets such as Libra or DCEP – in their governance, architecture and price volatility – there exists a strong link between the two classes of assets. On the most basic level, they share the moniker of ‘digital asset’ and are therefore inextricably linked in the minds of the public and the investors alike. Many crypto-natives believe that this connection should not be underestimated and will drive ultimately drive mass retail adoption of Bitcoin and ‘sound money’.”

Hayter also noted that the CME Group saw an “open interest” on Bitcoin contracts hitting an all-time high, shortly after Facebook unveiled Libra in June 2019. As both these assets, Libra and DCEP, plan to foray into the crypto-industry, this could potentially bring about transparency and efficiency in the marketplace, the exec acknowledged. While admitting that speculating the next phase for Bitcoin and cryptocurrencies, by extension, in the nascent industry is “notoriously risky,” Hayter wrote that “there may be cause for cautious optimism” about existing digital assets.

Bitcoin surges past $12,000 on Argentinian exchange as premiums soar

Cryptocurrencies, like the Internet, will take time for mass acceptance