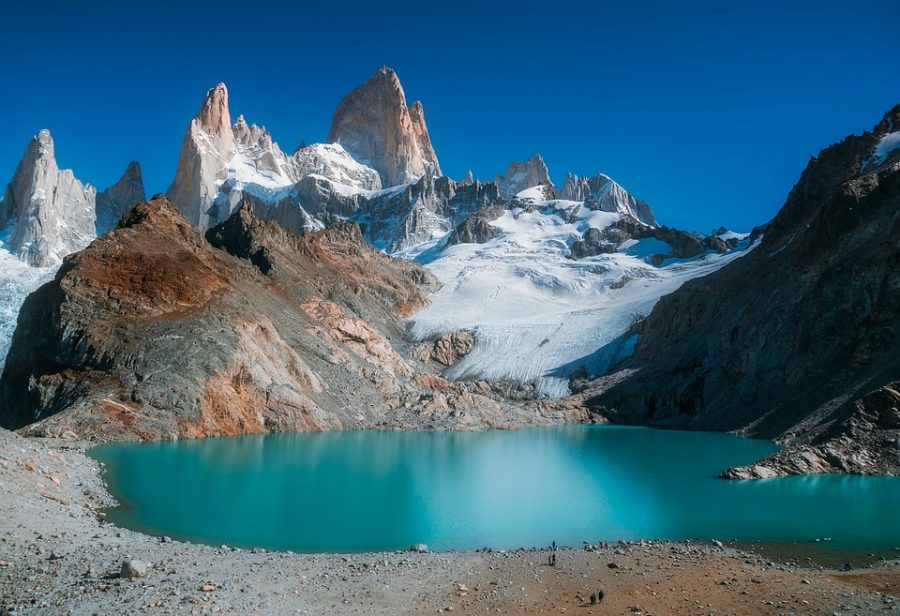 South America’s Argentina has been making headlines following the latest developments in its long list of economic crises. While cryptocurrencies and Bitcoin have been adopted by many as a safe haven asset in the country, the Central Bank of Argentina recently took away the freedom to purchase cryptocurrencies using credit cards. This has now contributed to the price of Bitcoin surging across the country.

As per the Bank of Argentina [BCA],

“Acquisition of Bitcoin and cryptocurrencies: It is prohibited to purchase BTC with this payment method. The only remaining alternative for this investment is to do so with funds transferred from a bank account.”

Additionally, with the intention of supporting its forex reserves, the BCA now requires users to seek the approval of Central Banks before accessing any forex market. Following this development, one of Argentina’s local media outlets reported that banks in the country were cutting trading desk jobs in the face of restrictive forex policies.

Additionally, a Reddit user revealed that the king coin was trading at a high of $12,736.12 or ARS 759,867.43, yesterday. The user went on to point out that Bitcoin‘s price had a 38% premium imposed on it across some Argentinian exchanges, including Ripio.

As per Coin Dance, the weekly local Bitcoins volume in Argentina also hit an all-time high as it recorded a volume of 16,436,088 for the week of 2 November, exceeding the previous all-time high breached in July. In September and October, the weekly trading volume has been trying to breach July’s high.

However, Argentina isn’t the only country to record such surging volumes. Venezuela and Colombia, two other South American countries, have also been recording high weekly local Bitcoins volume due to similar economic crises. The increasing usage of cryptocurrencies across such economies is further evidence of more and more people considering crypto as a hedge against crises, as a safe haven asset.

Libra, China’s DCEP might be ’cause for cautious optimism’ for Bitcoin