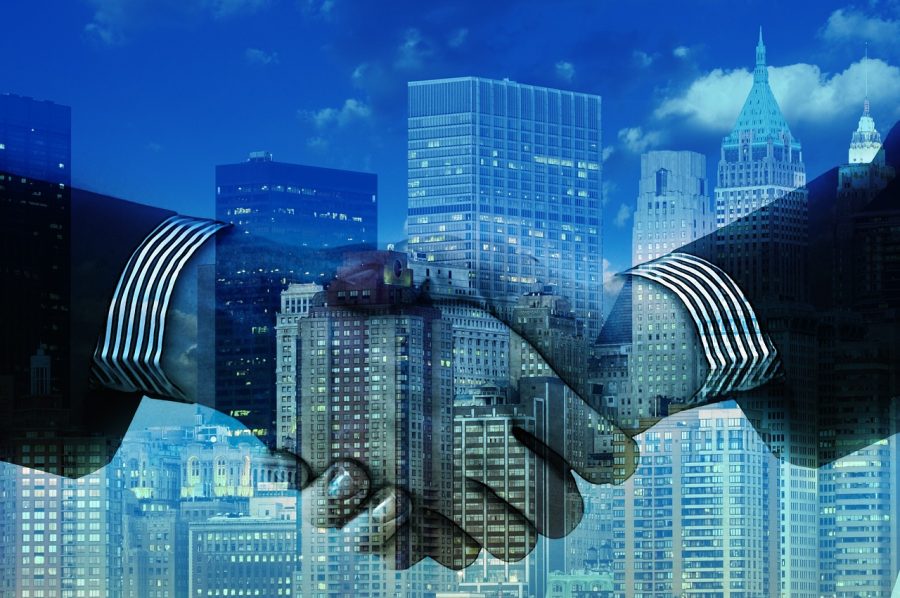 Brock Pierce, American actor and prominent Bitcoin supporter, recently featured in a live interview hosted by Two Prime to discuss cryptocurrency’s growth and potential as a replacement for fiat. In doing so, Pierce highlighted that cryptocurrencies have provided the general public an opportunity to change the world and “make it a better place.” While maintaining his prediction of cryptocurrency’s mass adoption in the future, Pierce also stressed on the fact that prominent technologies such as the Internet and Email also required time before being accepted by the masses.

“Once the technology (the underlying infrastructure) is there in place, we could see a billion users onboarded in 12 months. That is probably how it will happen when it happens.”

Pierce also claimed that the present cryptocurrency infrastructure is not sufficient by stating that the ecosystem is “not simple enough, secure enough” for the average user. Touching on the mass adoption aspect of cryptocurrencies, the entrepreneur claimed that it is always better to build a product that is at least 10 times better than its predecessor or build something that has never been done before.

As an example, Pierce said,

“In Venezuela, the (cryptocurrency) system is 10 times better than the Venezuelan Bolivar. This is also why Kenya is the most advanced payment market in the world (because they didn’t have anything else).”

Related Topics:Brock Pierce
Up Next

Libra, China’s DCEP might be ’cause for cautious optimism’ for Bitcoin