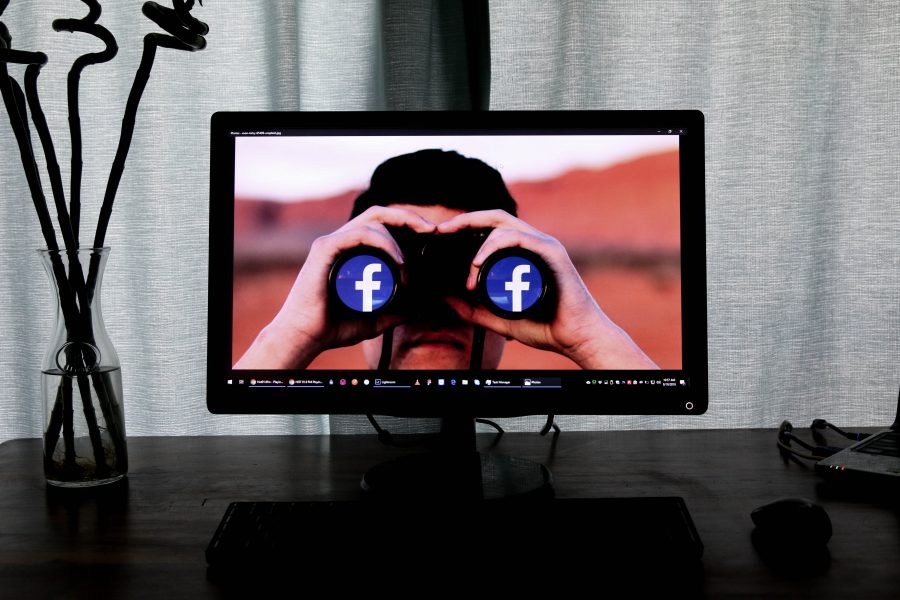 Facebook‘s Libra has been in a tough spot since its inception. Though conceptualization was way back in July 2018, David Marcus and his team have faced constant pushbacks from policymakers and regulators across the globe.

Speaking to Reuters, Patrik Ellis, one of the board members of Libra Association had stated,

“At this stage, there is no strategy set in stone for the markets or the product, or how it will actually get rolled out.”

Facebook conceptualized the digital currency with an idea to make sending money online cheaper and faster, and also improve access to financial services. The social media network also claimed that Libra’s value would be less volatile than that of Bitcoin as it would be backed by a basket of fiat.

It did not take long for regulators to issue warnings and concerns about Libra’s potential impact. A bill was also introduced that put the crypto under the oversight of the Securities and Exchange Commission (SEC).

Speaking on the same, Mati Greenspan, founder of Quantum Economics told AMBCrypto that Libra was indeed the biggest near-miss the industry had witnessed.

“At this point, it’s still a large question if they’ll be able to clear the regulatory hurdles involved in getting off the ground. There’s been significant development and a lot of hype, so I guess we’ll need to wait and see if it was worth it.”

On the other hand, Libra has also gained popularity across the globe. Given Facebook’s popularity in the country, the news received mixed reactions: some policy-makers were strictly against it while the crypto-community welcomed it. So, the question of what might happen if Libra eventually gets regulated and is accessible to Indians is something everyone’s discussing.

We asked Nischal Shetty, CEO of popular Indian crypto exchange, WazirX, the same question and he feels that Libra has a huge market potential for Libra and that it can improve financial inclusion for the unbanked.

“A vast majority in India has internet access but is still unbanked. This is a huge market potential for Libra, and it can improve financial inclusion for the unbanked. “

He also opined that the introduction of Libra in India might create job opportunities and that this could have a positive effect on the Indian economy as well.

Related Topics:cryptocurrencyFacebookLibraSecurities and Exchange Commission
Up Next

Ripple to focus on addressing fake volumes in 2020