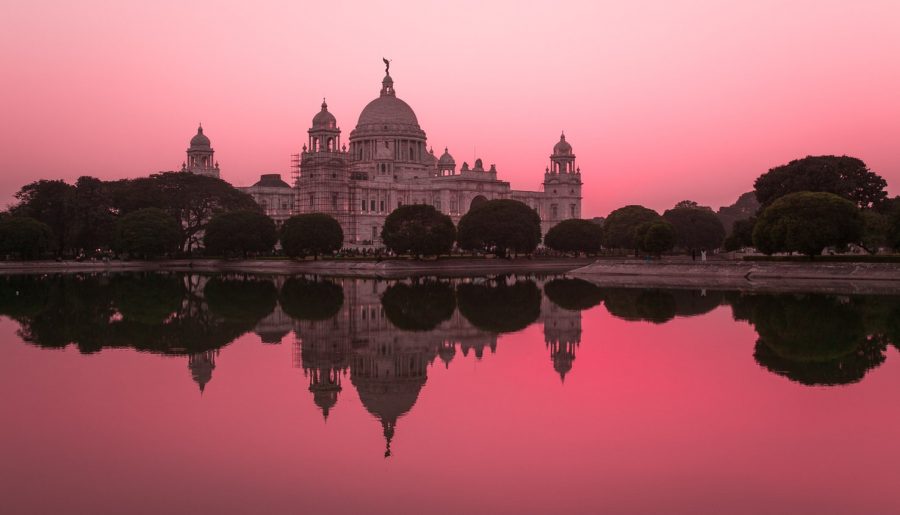 Previously, India’s central bank, the Reserve Bank of India [RBI], had blocked banks from processing cryptocurrency transactions. While the banking ban, as well as the ban on cryptocurrencies hearing, is yet to take place, the fear around possessing crypto has been surfacing in the country. Shetty revealed that despite the FUD, the government hasn’t put out any positive or negative statements about the same, which makes them neutral. Addressing the problem of the central bank, Shetty added,

“I think the only way to navigate that was to not have a bank account, still allow people to participate in the whole crypto ecosystem, which we did with the peer to peer way of buying and selling cryptocurrencies.”

“As an Indian citizen, you are free to hold crypto. You’re free to sell it, you’re free to use it,” Shetty asserted, pointing out the fact that the government is yet to come up with crypto-specific laws.

Setting up such a platform in a country with a huge population is beneficial to the industry, in terms of adoption. Shetty also revealed that this was the idea that instigated the development of WazirX. Despite witnessing the arrival of several exchanges into the Indian market, Shetty said that he believes that none of them are on par with global production.

While Shetty was exploring Indian exchanges, he realized that there was a huge disparity in terms of user experience, as well as in the way they treated their customers. This disparity between Indian exchanges and global platforms drove the creation of WazirX, he added.

“We said that the Indian audiences and when we see the potential of crypto India can play a significant part, which means you cannot have a substandard product in the country if you want to onboard everyone to crypto.”

Coinbase leads the pack as the most active acquirer: Report