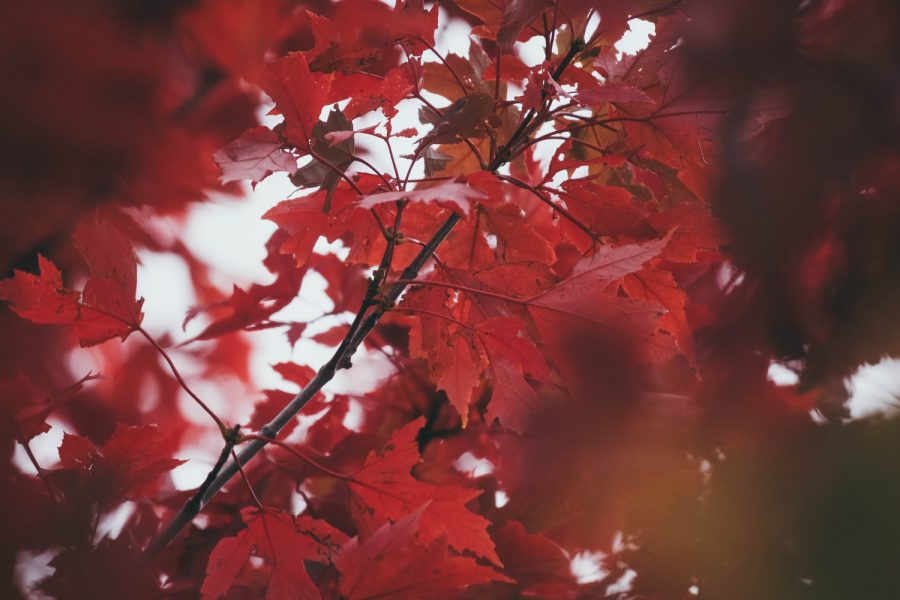 The first and the largest cryptocurrency by market cap, Bitcoin has been in existence for more than a decade now. Despite its popularity, however, the role of the king coin still remains uncertain. Several influencers view Bitcoin as a store of value asset, while a few others believe that the currency is a means of exchange. However, off late, Bitcoin has been perceived as a hedge or as Morgan Creek Digital’s Anthony Pompliano aka Pomp calls it, a “safe haven” asset.

Bitcoin as a safe haven asset received immense endorsement from the industry as several influencers believe that the king coin stands as a hedge during a financial crisis. Gold is considered to be the traditional hedge during times of crisis and frequently, Bitcoin is said to share several properties of gold. Former Senior Market Analyst at eToro, Mati Greenspan, pointed out the differences between Bitcoin and gold in terms of its function as a hedge in a recent interview.

Despite gold being considered a hedge for a significantly long time, Greenspan asserted that gold is not a good hedge during a financial crisis. During the 2008 financial crisis that paved the way for Bitcoin, the price of Gold witnessed a slight fall, he said. However, it hadn’t fallen as badly as stocks had. Therefore, Gold acted more as a store of value, than it did as a hedge.

Greenspan went on to compare a financial crisis to earthquakes, stating that the latter’s magnitude and aftermath are eerily similar to that of a financial crisis. “So the main thing, it depends on how it plays out,” he said.

Hyperinflation has been haunting countries like Venezuela, Zimbabwe, and Argentina. Within such unstable economies, Bitcoin and cryptocurrency adoption, in general, have seen a surge. Addressing potential hyperinflation situations, Greenspan said,

“If there is a hyperinflation scenario where the central banks have printed too much money and the dollar goes down the toilet then yeah, you’re probably better off holding Bitcoin in that situation.”

However, during a recession, if the global growth goes down by 5%, Greenspan believes that most people would sell Bitcoin as they would need cash to pay their bills.

Additionally, Greenspan addressed the buzz around China’s entry into the blockchain and crypto space, calling it a “watershed moment” for the crypto-industry.

Related Topics:bitcoinChinagoldMati Greenspan
Up Next