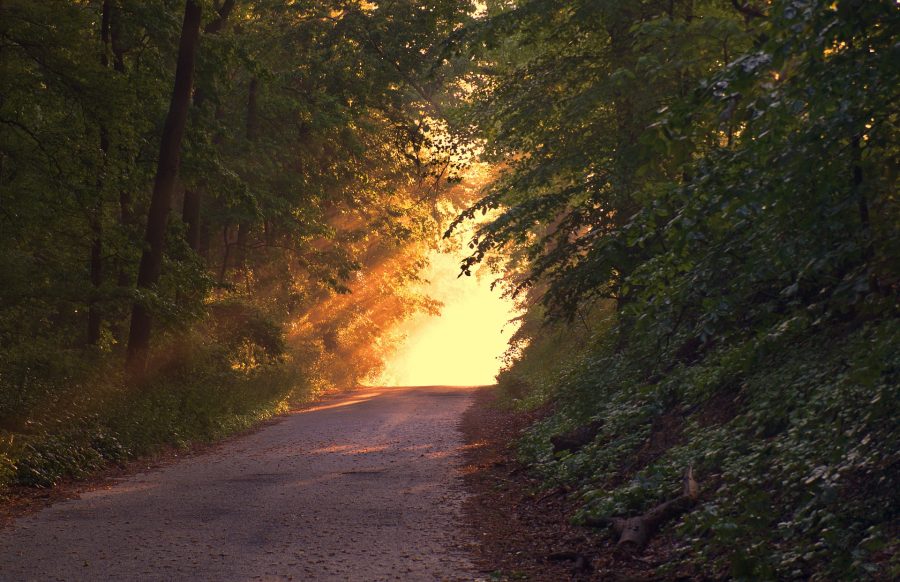 Cryptocurrencies introduced a whole new financial industry but a string of debates trailed immediately behind it.

A major discussion that is hotly contested across various assets is whether an asset can be categorized as security or not. ICOs created a major issue in 2018 when over $11 billion were raised from crypto projects, as the policymakers failed to see any clarity on whether these ICOs were selling securities or not. SEC ended up using the Howey Test as a means to determine whether a crypto offering can be considered a security.

A recent SFOX medium blog explained the importance of the Howey Test and SEC’s approach to regulate ICO’s without shunting a project’s growth in the ecosystem.

The post cited examples of assets to explain the regulatory scrutiny surrounding projects. In mid-2019, a company called Cipher Technologies Bitcoin Fund filed to register with the SEC as a closed-end interval fund and investment company. Cipher asserted that Bitcoin was security in this filing, but the SEC ruled on October 1, 2019,

“This ruling set a precedent that will impact future rulings on other cryptocurrency projects. Because Bitcoin is decentralized and not dependent on the efforts of a structured hierarchy, it does not constitute a security.”

On a similar note, Ethereum took the Howey Test as well, as the 2nd largest had raised funds via an ICO in 2014. Jay Clayton, SEC Chair had famously stated that “I believe that every ICO I have seen is a security,” but that narrative did not apply to Ethereum. After the Howey Test was conducted, Ethereum was found decentralized. The post said,

“The third-party profits category does not apply, nor does Ethereum represent a common enterprise, making the network and ether tokens free from securities classification.”

The Howey Test has been an extremely instrumental tool for the SEC as indicated by the post. Since then, the commission has taken actions against several smaller projects for selling securities to investors. The post concluded,

“Perhaps the involvement of the SEC in cryptocurrency fundraising will end up leading to more valuable innovations and a safer climate for investors supporting the industry.”