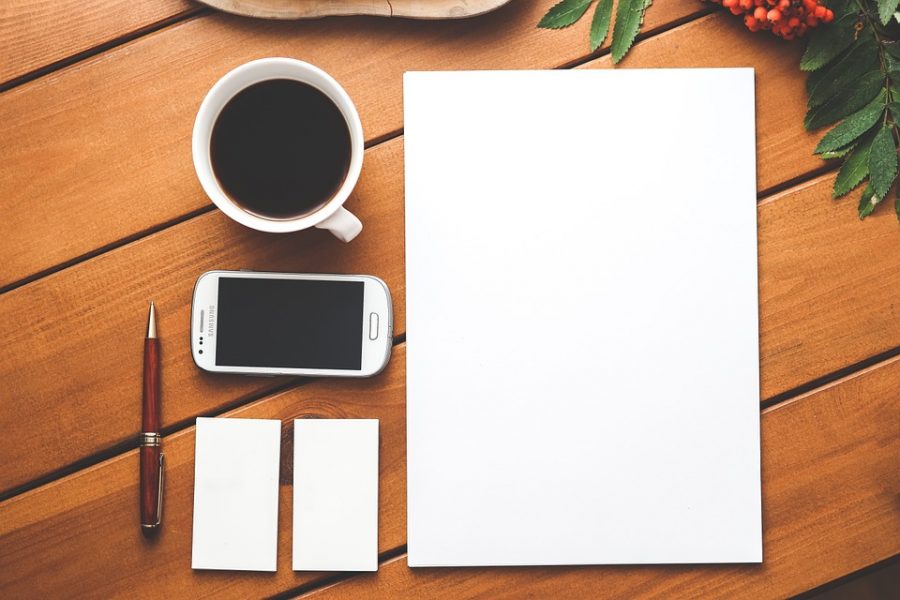 Big league businesses had started to launch their own stablecoin in order to carry out transactions. Introduction of stablecoin had become a trend, making it more attractive for the organizations to make plans and start the test versions as well.

With the cryptocurrency adoption on a rise, the United States’ biggest bank, JPMorgan Chase [JPM], is hoping to steer its very own digital money JPM Coin, according to the sources

Plans  of stablecoin from the New York based bank, will help in bridging the gap between the financial institutions and the crypto ecosystem. Umar Farooq, head of digital treasury services and blockchain at JPMorgan, recently uncovered the organization’s aim to dispatch pilot testing of JPM Coin with chosen customers around the year’s end.

The multinational investment bank backed stablecoin will be beneficial for the users across the globe as all the rules laid by the international crypto governing body will be followed. To add cherry on the cake, Farooq expressed that the bank’s stablecoin will possibly empower instant delivery of bonds through blockchain.

“We believe that a lot of securities over time, in five to 20 years, will increasingly become digital or get tokenized.”

With the Bitcoin [BTC] still on a bull ride, it is evident that the bank backed stablecoin will bring more valuable returns and advanced versions of blockchain technology integrated with it, in the near future.

Blockchain likely to combine with public services, as per demands of CDU and CSU Union